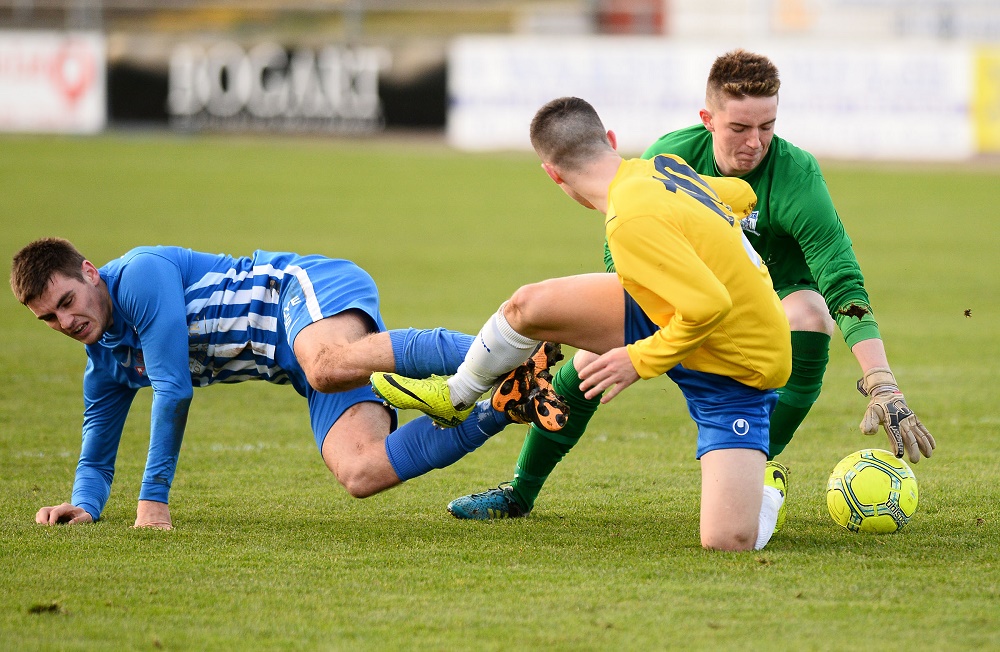 The draw has been made for the Third Round of the IFA Intermediate Cup.