Four matches for Senior Women in Turkey to kick off 2018 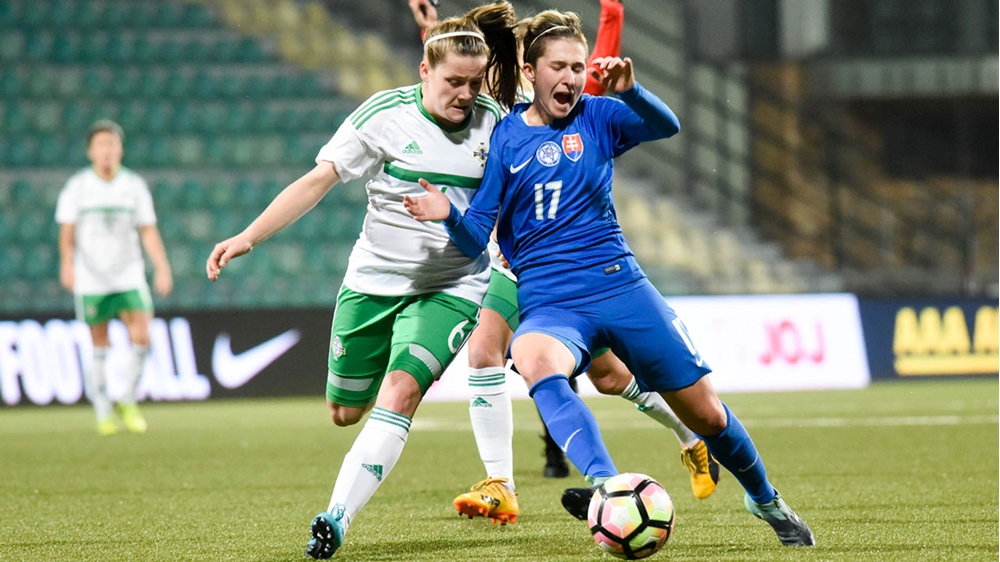 The side led by Captain Marissa Callaghan have some big fixtures ahead of them as they face European Champions Holland twice along with fixtures against Norway, the Republic of Ireland and Slovakia in their World Cup qualifiers.

To warm up for those tests, manager Alfie Wylie has taken his squad to Turkey where they begin against Kazakstan on February 28 before facing Romania two days later and then finish their group games against Ukraine on Sunday 4 March. The tournament ends with a placement match on Tuesday 6 March to determine their final position in the competition.

They will be missing defender Julie Nelson who was set to become the first Women to reach 100 caps for Northern Ireland but injury means she'll have to wait to achieve that feat.

Other players missing out due to injury are strikers Simone Magill and Rachel Furness meaning a call up for Crusaders Strikers forward Emily Wilson.

The legacy from the UEFA Women's Under 19 Championships continues with five players from that tournament featuring in Turkey with call ups for Yasmin White, Louise McDaniel and Emma McMaster who join Wilson and Megan Bell.

There is also a first time call up for Crystal Palace Captain and defender Freya Holdaway who joins fellow team mate Ciara Sherwood in the squad.