'A successful national team feeds right down to every age group' 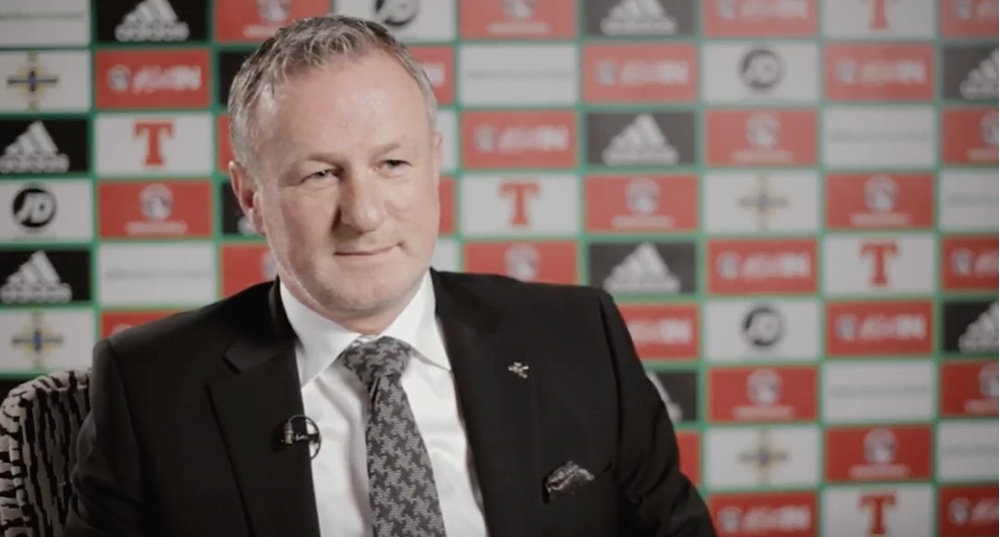 Michael O'Neill gives an exclusive insight into why he decided to extend his stay as Northern Ireland manager and take on his new role as Chief Football Officer.

O'Neill has signed a four-year extension to his contract that will see him continue as Northern Ireland senior men’s international manager until 2024.

Michael told us: "I'm delighted to be staying first of all. I'm honoured that the Association have shown so much faith in me."

He went on to explain that encouraging the development of football in Northern Ireland was a major factor in his decision to extend his contract.

"We do a lot with the younger age groups with Club NI. We want to develop that further.

"We want to make sure we continue to give the young kids the best opportunity possible. A successful national team feeds right down to every age group."

You can watch the full interview with Michael by clicking on the video at the top of the page. 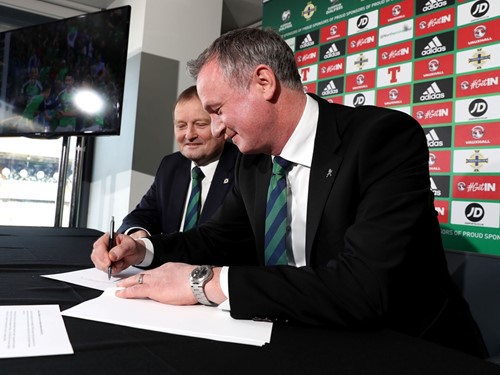 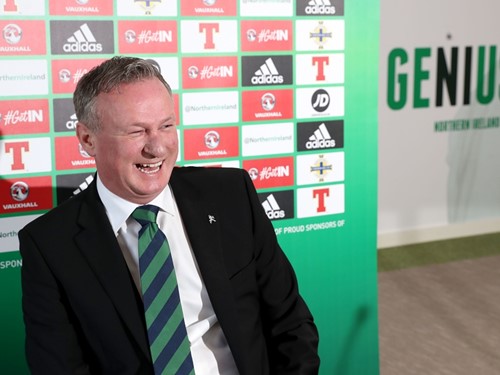 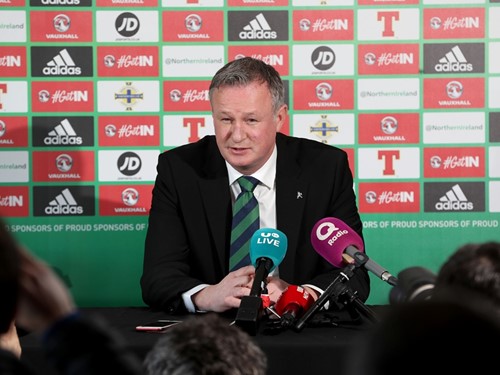 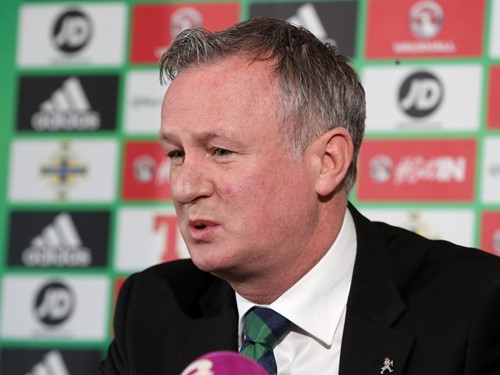 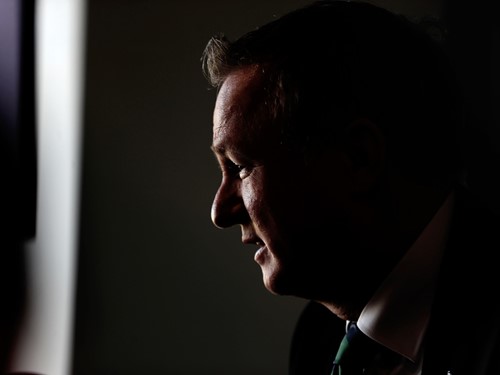 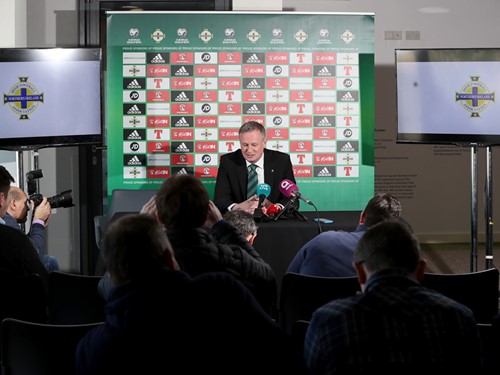