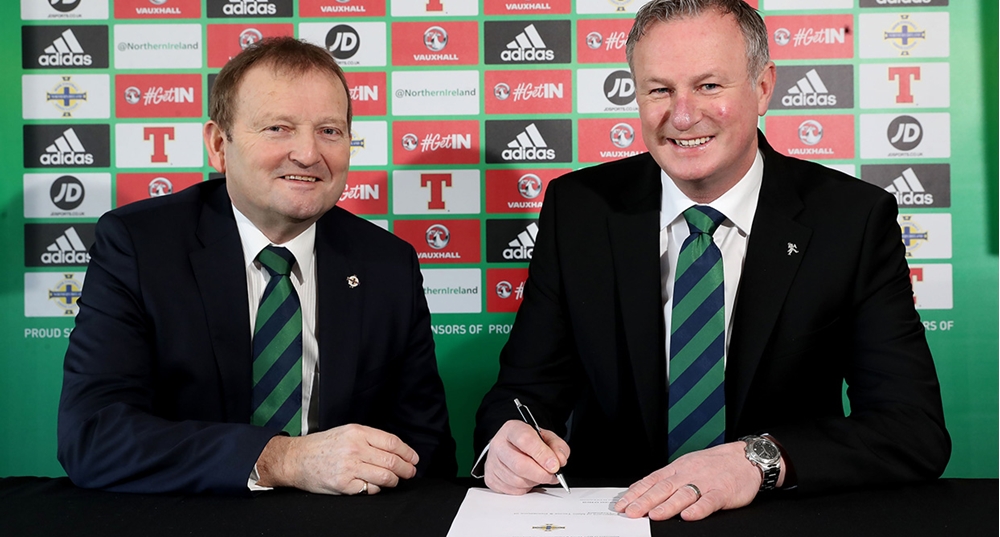 The Irish FA is delighted to confirm Michael O’Neill has signed a four-year extension to his contract that will see him continue as Northern Ireland senior men’s international manager until 2024.

The 48-year-old is the most successful Northern Ireland manager in a generation having led the country to its first major tournament in 30 years – UEFA EURO 2016. The team reached the Round of 16, exiting the tournament after a narrow 1-0 defeat to Wales.

Under Michael’s guidance Northern Ireland finished second in their qualifying group for FIFA World Cup Russia 2018 behind current world champions Germany. That earned Northern Ireland a play-off place. A controversial first-leg penalty meant Switzerland won the tie and went through to the finals in Russia.

In 2015 Michael won the BBC Sports Personality of the Year Coach Award and the RTE Sports Manager of the Year Award. At the start of last year, he was appointed an MBE by the Queen for services to football and to the community in Northern Ireland and in July he received an honorary degree from Ulster University for his contribution to sport.

As part of his new contract with the Irish FA, Michael will also take up the role of Chief Football Officer and will have overall responsibility for the development of the game in Northern Ireland and the Irish FA’s elite performance pathway.

Michael O’Neill said: ‘I am extremely proud to manage my country and I am pleased to be extending my time in charge of the senior team. In recent months I have been approached about taking other opportunities in football. However, no other challenge attracted me as much as taking Northern Ireland back to a major tournament.

‘While that will be my main aim, I am also excited about my new role as Chief Football Officer and of having hands-on involvement in shaping our football development programmes and elite performance pathways.

‘I would like to thank the Irish FA for the belief that they have shown in me by granting this contract extension and for the fans for their ongoing support of me and of the Northern Ireland senior men’s international team.’

President of the Irish FA, David Martin, added: ‘Following the completion of the FIFA World Cup 2018 qualifying campaign we moved quickly to offer Michael a new contract. We wanted him to continue as not only has he brought success to our senior men’s international team, but his positive influence extends to all levels of football in Northern Ireland. We are delighted that he accepted and look forward to working with him in the years to come.’ 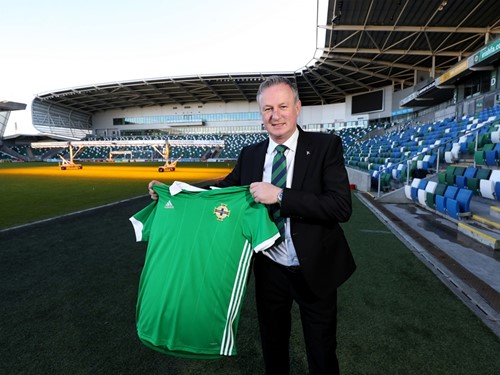 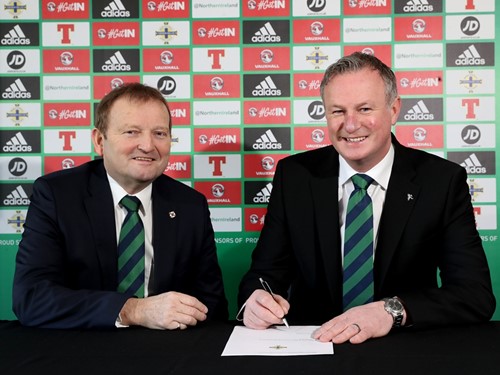 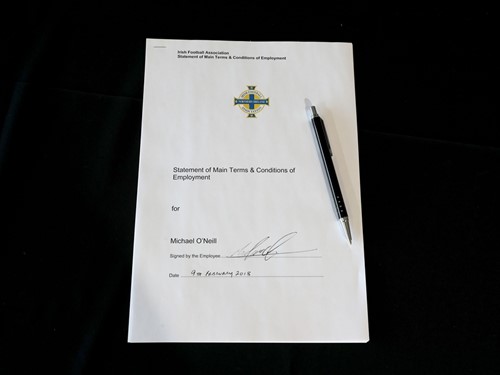 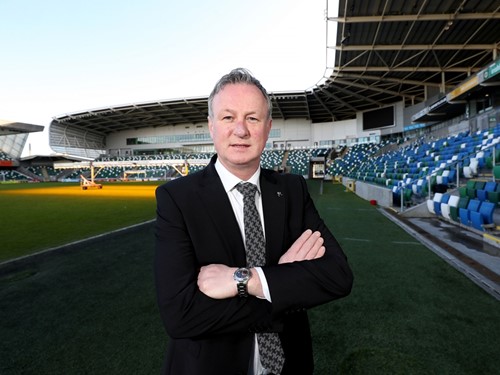 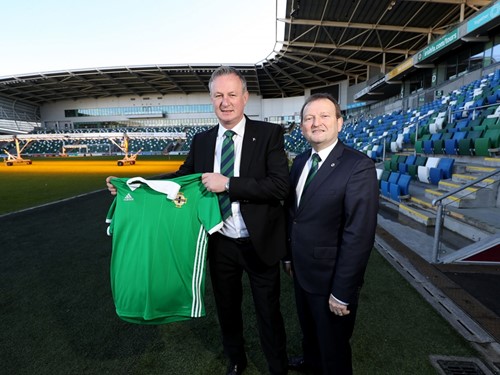 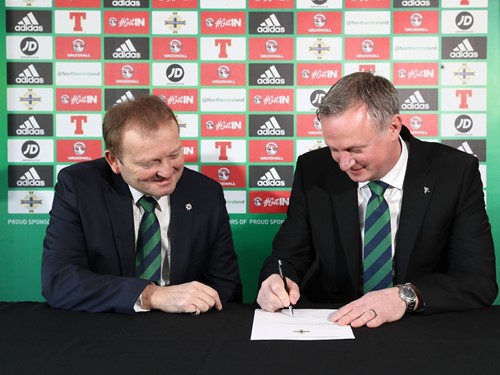 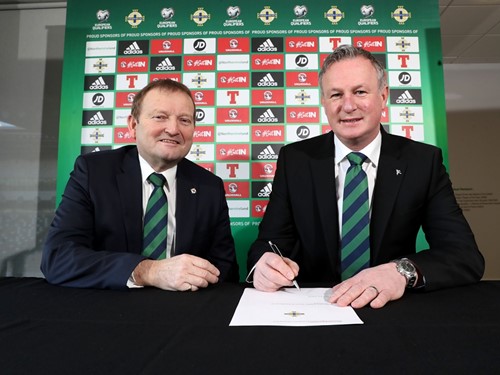