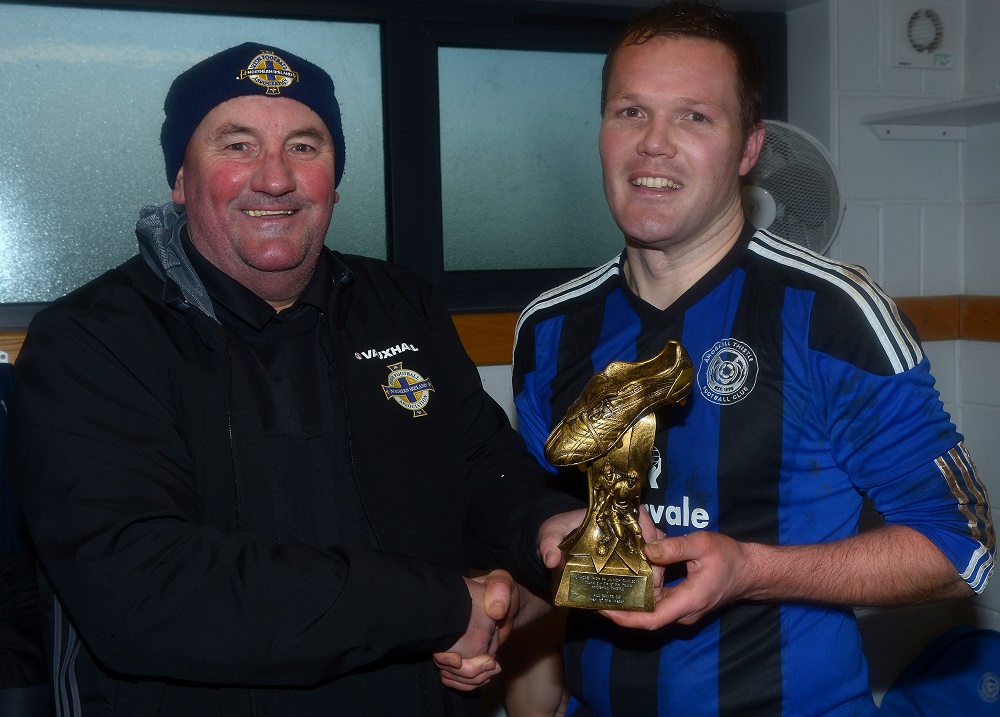 Three goals in a blistering 15-minute second half spell saw Ahoghill Thistle defeat fellow Ballymena Saturday Morning League side All Saints OB in Saturday's fonaCAB Junior Cup fifth round tie of the round.

Playing in a gusting wind on a soft pitch All Saints settled first, creating the opening chance when Philip Lynn found Ryan Wilkinson only for Thistle keeper Sean Ward to save at his feet.

Thistle had chances of their own with Ryan Sands and Matthew Boyd both testing Brian Martin while, for Saints, Alan Telford forced Ward into a save with a 30-yard free-kick.

The deadlock was broken in Thistle's favour just after the hour when Boyd, later named man of the match, found a way past Martin from close range after getting his head to a Paul McIntyre free-kick.

And the duo combined again eight minutes later. Again McIntyre delivered the telling ball after getting past a defender to find Boyd at the near post for the former Ballymena United man to tuck away his second of the game.

Then, with 10 minutes left, Sands sealed the game for Thistle when he made no mistake in front of goal after Jamie Willighan delivered a free-kick into the box. 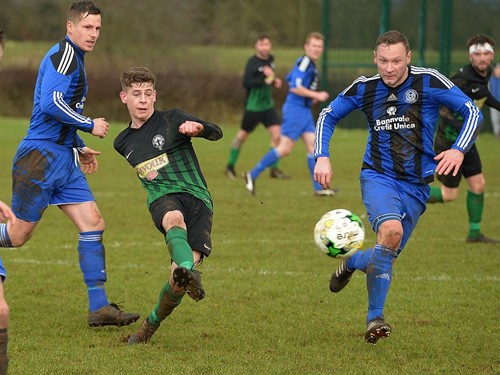 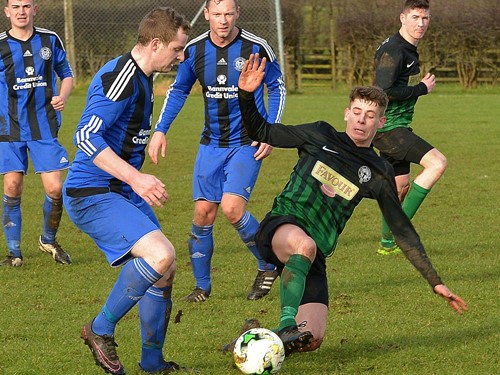 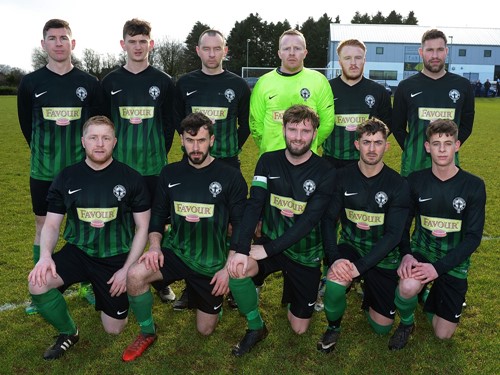 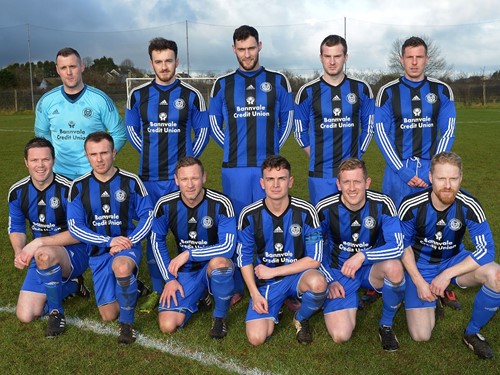 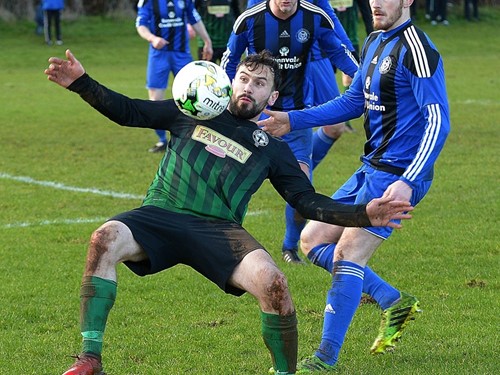 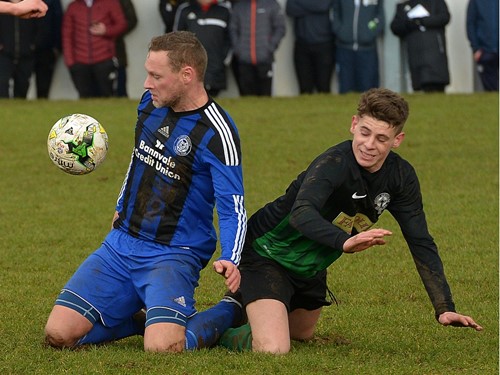