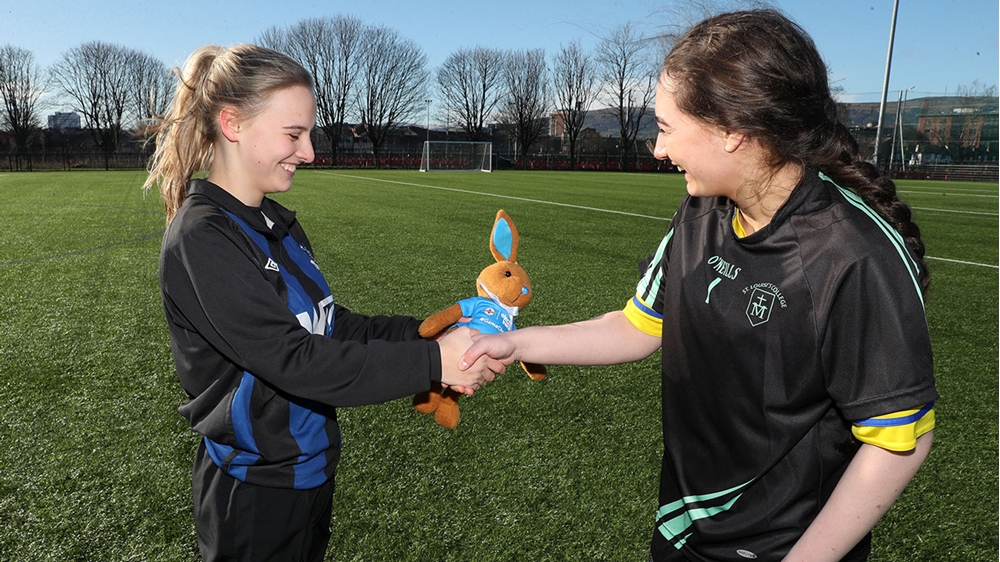 Emma Doyle was the game changer when St Louise’s Comprehensive College took on Our Lady and St Patrick’s College Knock in the third round of the Electric Ireland Senior Schools’ Cup.

Doyle netted a sizzling hat-trick for St Louise’s in the second half of the under-18 clash to put her school in the hat for the next round.

The clash featuring east Belfast (OLSPCK) against west Belfast (St Louise’s) was staged at the Ozone complex – and it was an entertaining derby encounter.

Both teams started the game brightly, creating several chances, but towards the end of the first half St Louise’s really started to find their rhythm and their hard work and probing play were rewarded with the game’s first goal on the stroke of half-time.

Despite being behind at the break, OLSPCK began the second half on the front foot. They carved out a few decent chances but just couldn’t get the ball in the back of the net.

With the game hanging in the balance, Emma Doyle decided to take matters into her own hands and really turned on the power.

In a 15-minute spell Doyle grabbed a fine hat-trick to ensure St Louise’s Comprehensive progressed to the fourth round thanks to an impressive 4-0 victory. 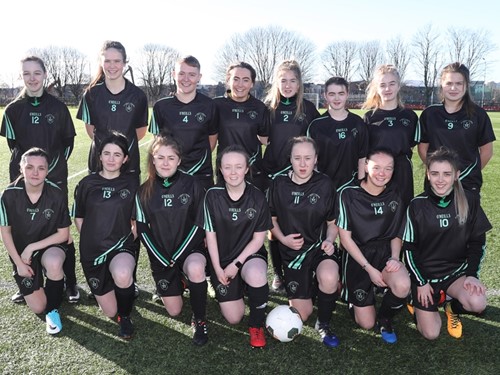 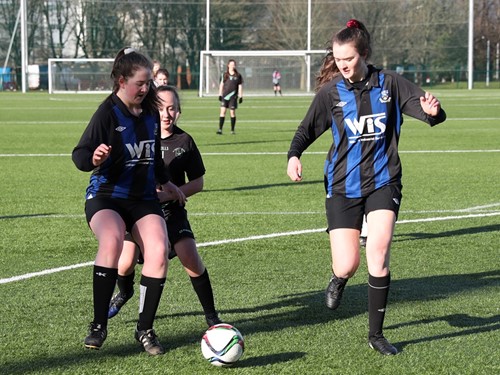 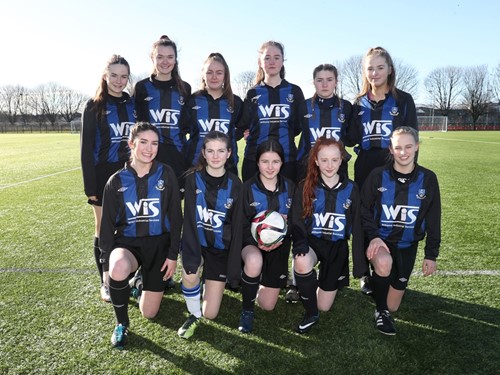 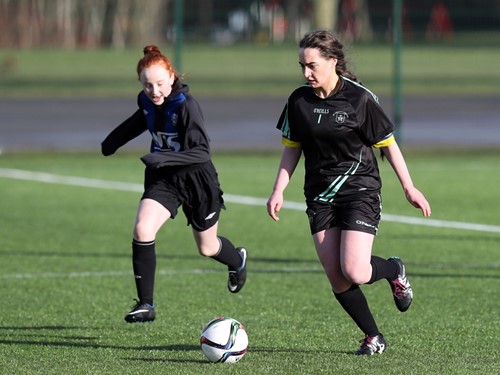 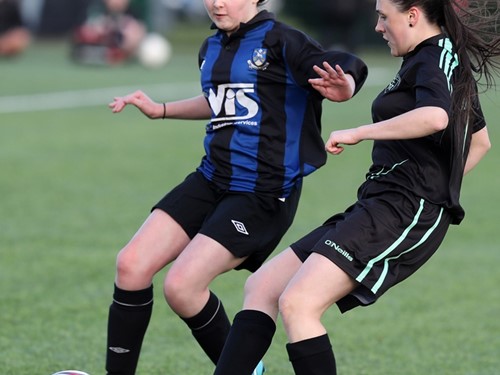 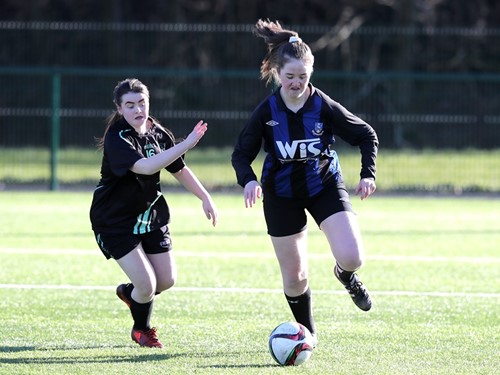 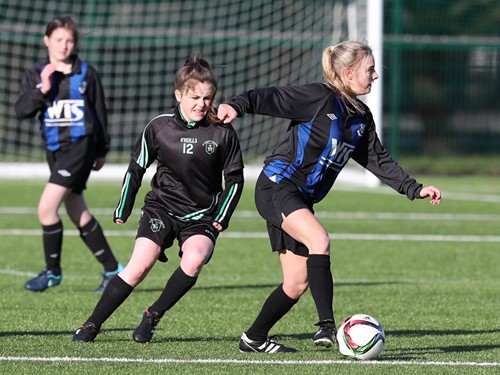 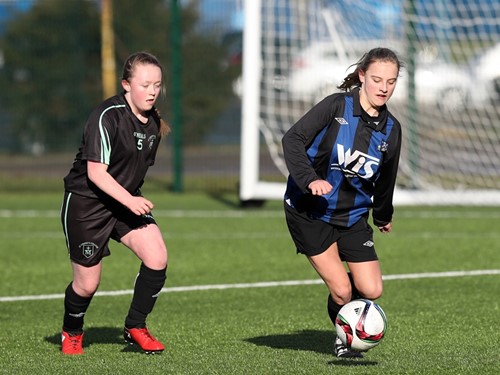 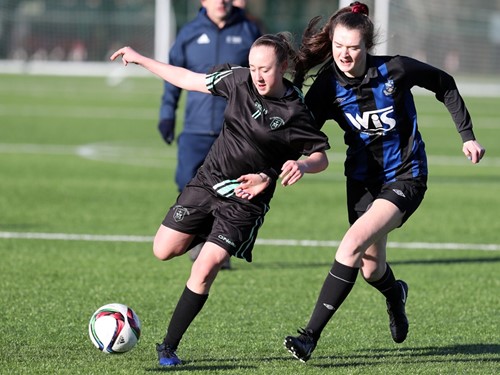