In the spotlight: Micheal Glynn 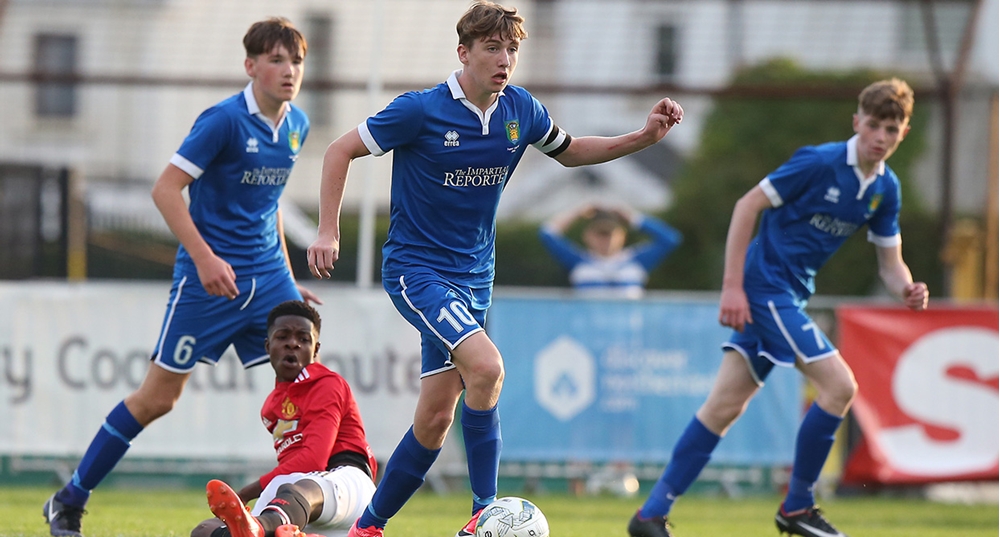 Which club do you play for? Ballinamallard United.

What’s the best goal you have scored? It was against Linfield in the league to put us one up.

Do you play/like any other sports apart from football? Ping-pong and watching Gaelic football.

What’s the best team you have played against? Belgium. I was in the Northern Ireland U17s team that played against them in Malta back in October. We lost 3-0.

What’s the best pitch you have played on? The pitch where we played Austria was unbelievable (Micheal is referring to a game between Austria U15s and Northern Ireland U15s at the Lindabrunn Stadium at Enzesfeld-Lindabrunn).

Most difficult opponent – who is the best player you have come up against? A right winger who played for Norway.

Any other interesting facts about you that we should know? I once broke my arm during a game but played on.