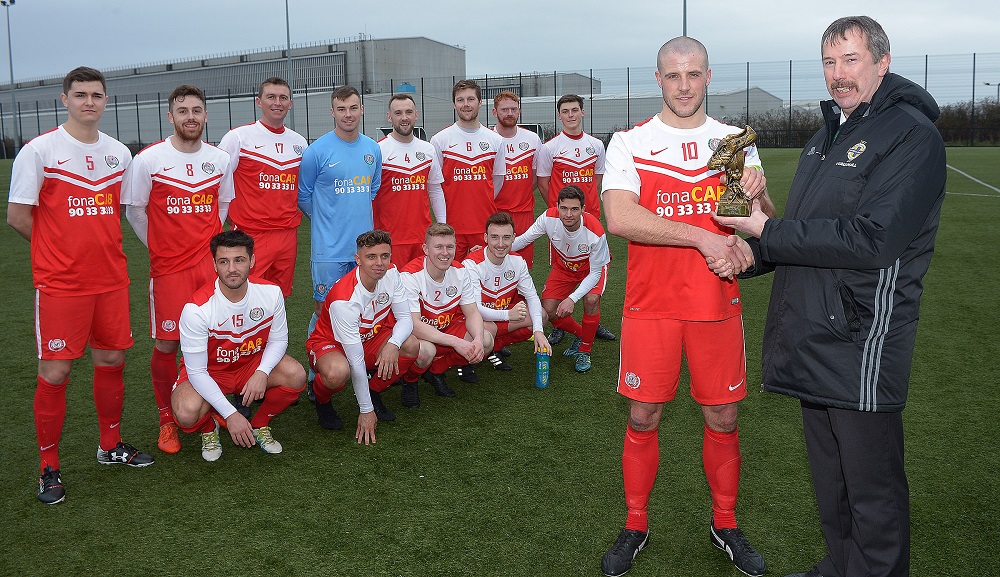 Two second half goals helped Dundela to victory over Crumlin Star in the Match Intermediate Cup fourth round tie of the round at The Cliff, Larne.

Right from the off it was obvious that this was going to be a hotly contested game, and with both sides pushing forward it became a real end-to-end battle.

Crumlin created the first chance but this was well dealt with by Ryan McBride in the Dundela goal.

Crumlin were reduced to 10 men five minutes from the break when Adam McNeill collected his second caution of what was an increasingly passionate clash.

The deadlock was broken five minutes into the second half when Dundela's Karl Devine rounded a diving McNeill to slot the ball home from an acute angle five yards out.

Buoyed by this, Dundela enjoyed a sustained period of possession but just when they were starting to feel comfortable a loose pass on the hour inside the centre circle broke to Crumlin's Joe McNeill who looked up, spotted McBride off his line and dispatched a powerful, looping effort that cannoned back off the crossbar to almost the same place it had been hit from.

Both sides continued to push forward but the game was settled on 80 minutes when Duns substitute Jordan Hughes went on an unchallenged run before slotting home from six yards. 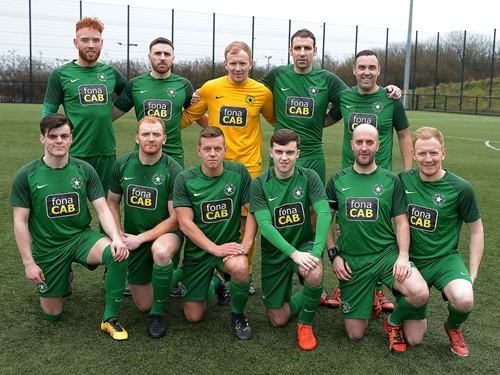 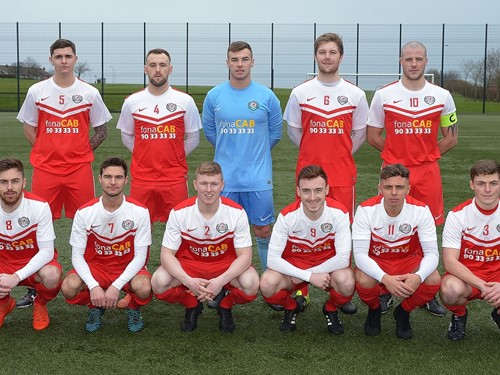 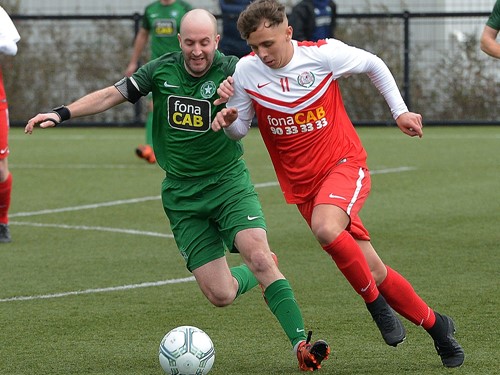 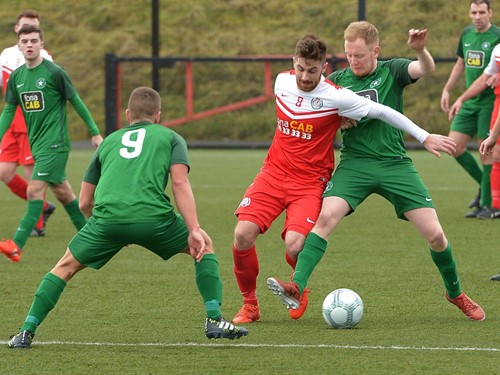 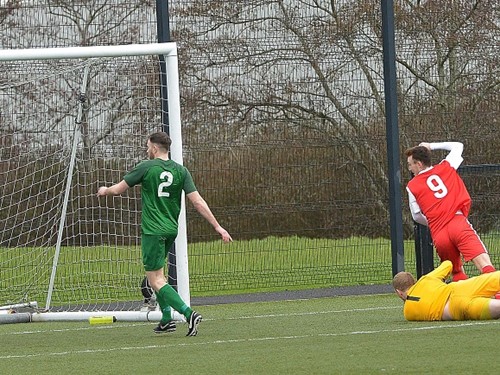 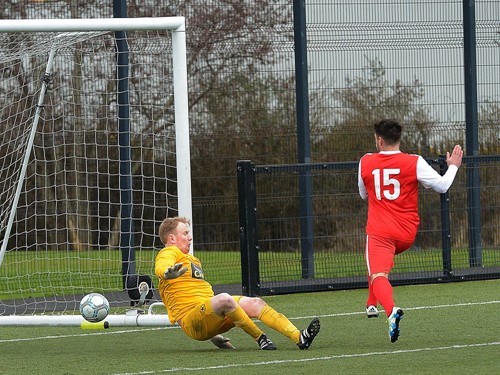