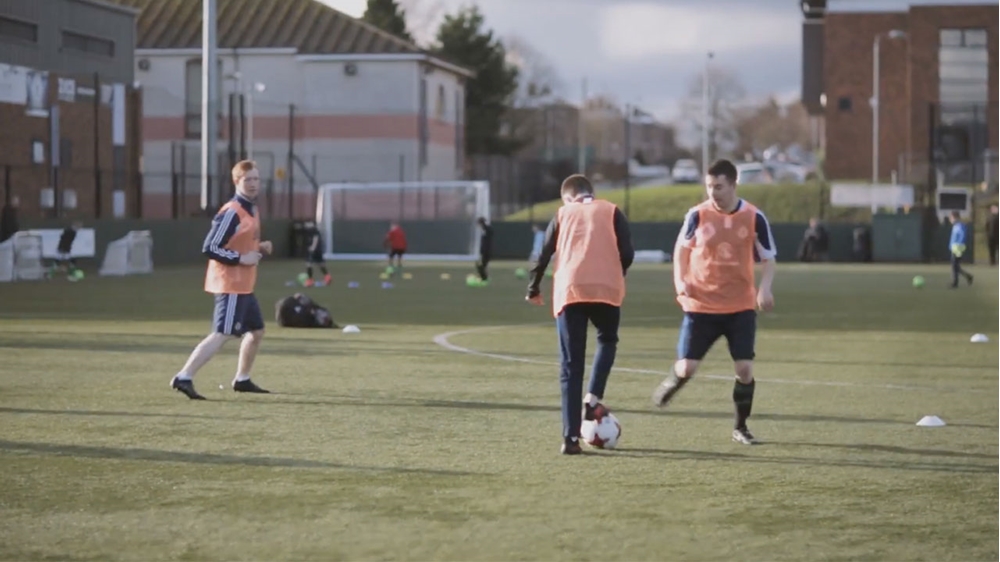 Trials for the Northern Ireland cerebral palsy team have taken place at the Hanwood Centre in Belfast.

Players were put through their paces by former Northern Ireland international Mal Donaghy who works as a Football For All Schools Officer in the Irish FA Foundation.

Captain Jordan Walker shared his thoughts on the benefits of being part of the cerebral palsy team. He said: "Getting involved is brilliant. When I first came here I came with school and I thought I would have been different to everyone else. When I came it's where I felt comfortable and it's where I needed to be."

Another member of the squad is Charlie Fogarty MBE, who played youth football for Birmingham City, West Bromwich Albion and MK Dons before he suffered brain damage after being hit by a car at the age of 15.

Fogarty also enthused about the set-up. He said: "If they love football like I do it's a great opportunity to represent your country.

"The coaches never ask too much of you. They always encourage you to do what you can and be who you are. If you love football you want to get involved. Come down and play."

If you would like to know more about cerebral palsy football or any disability football in Northern Ireland please contact Alan Crooks, Disability Football Manager with the Irish FA Foundation, by email at acrooks@irishfa.com 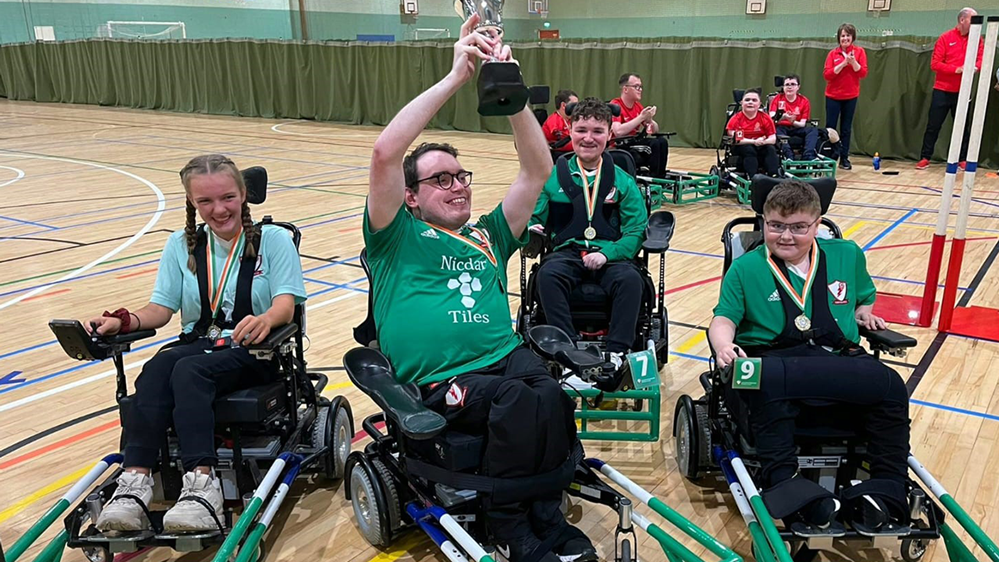 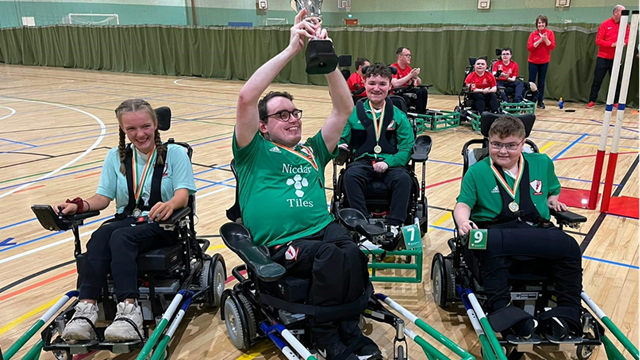