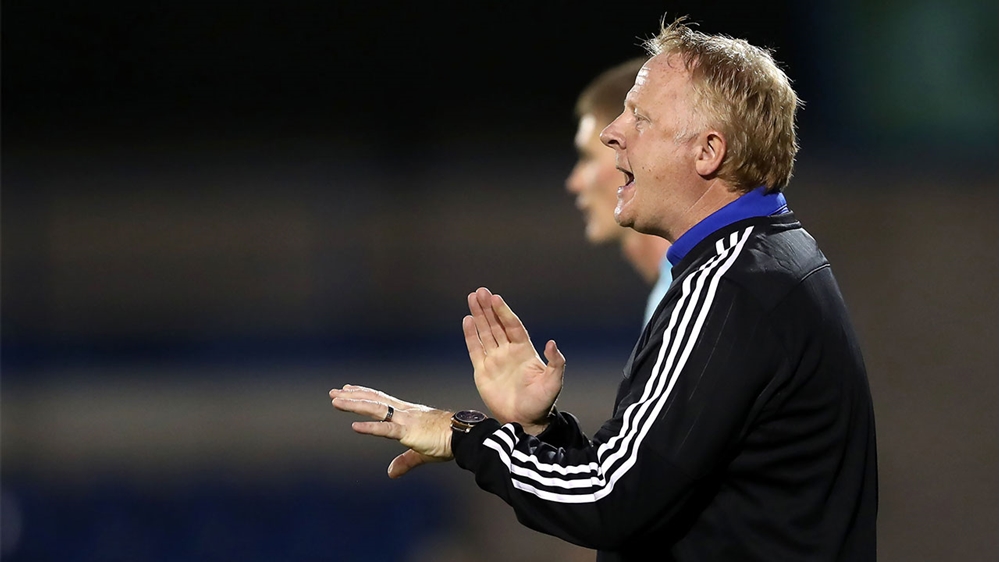 Northern Ireland Under 17s finished their UEFA European Championship qualifying with a 1-0 win against Malta.

Ben Wilson scored the only goal of the game five minutes into the second half to ensure the U17s left with three points from their three games.

Defeats in the first two games of the four team tournament meant the side wouldn't advance to the Elite Stages but a win ensured they finished third in the group.

The first half passed with few incidents as striker Callum Ferris had the best chance of the half but his shot went wide.

Wilson then put Northern Ireland ahead after he finished off a free kick by Ben Wylie.

Midfielder Connor Farrelly had two chances to double the lead but he was unable to as they saw out the game to end their qualifiers on a high.