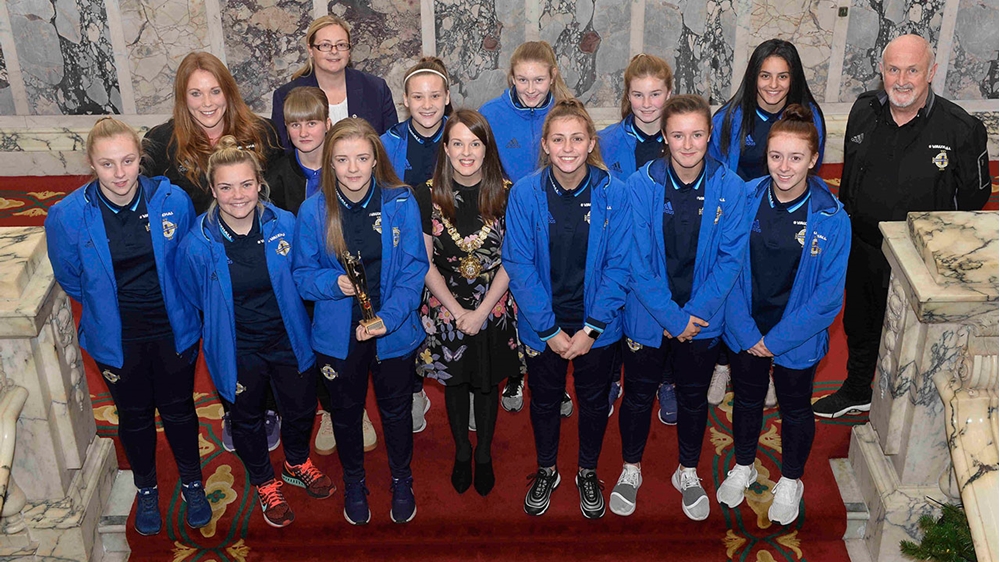 Members of the Northern Ireland squad which participated in this year’s UEFA Under-19 Women’s Championship were given a special treat yesterday evening.

Belfast Lord Mayor Councillor Nuala McAllister invited the players plus backroom and support staff along to the City Hall for a reception.

The event acknowledged the success of the tournament, which was staged in Northern Ireland back in August, and the efforts of the Northern Ireland team, who exited at the group stage after losing to eventual winners Spain and Germany and securing an historic draw against Scotland.

The National Football Stadium at Windsor Park in Belfast hosted several games in the tournament, including the final and semi-finals, and Belfast City Hall was the venue for the tournament draw in June and the official tournament dinner in August. The other venues for matches were Mourneview Park in Lurgan, Ballymena Showgrounds and Shamrock Park, Portadown.

The tournament attracted 144 of the best young female footballers in Europe who along with their coaches and backroom staff were all based at the Europa Hotel in Belfast. They were supported by 150 volunteers and 45 Irish FA staff as well as 70 UEFA officials.

Northern Ireland Women’s U19 manager Alfie Wylie said: “It was a great honour for the girls to be invited by the Lord Mayor to the City Hall for a reception. They really enjoyed the occasion, especially a tour of the building which was led by Councillor McAllister.

“The Lord Mayor spent a lot of time with the girls and encouraged them to play the sport they love and to ensure they also embraced their education.

“It was great to have the girls’ efforts at the Women’s U19 Euros recognised by both Belfast City Council and the Lord Mayor in this way.”

Please see gallery below for pictures from the reception. 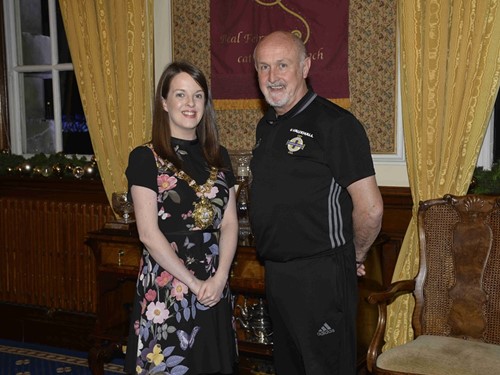 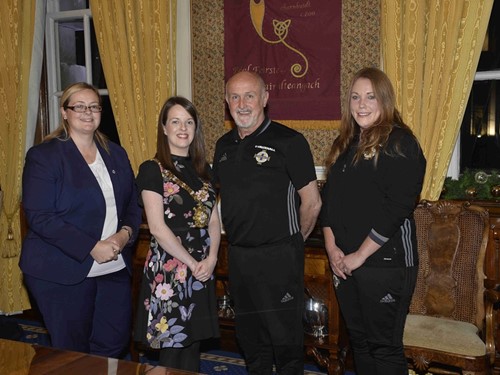 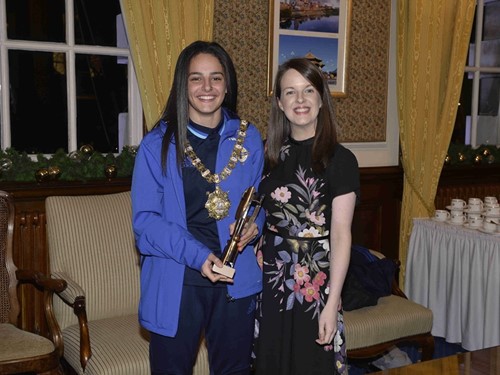 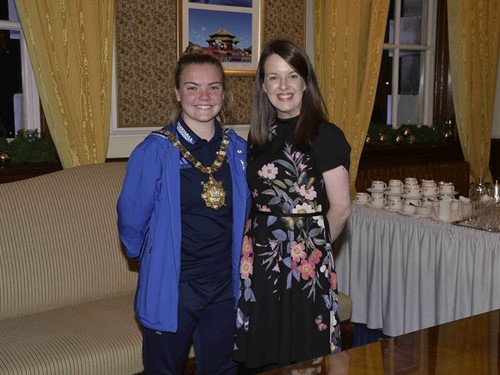 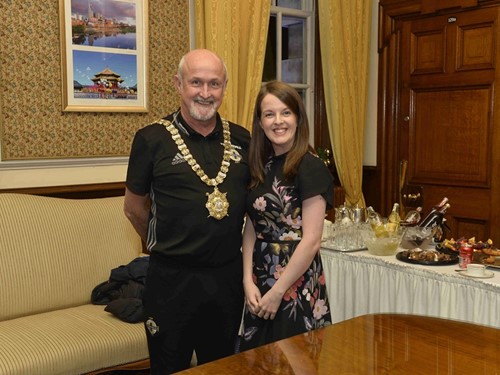 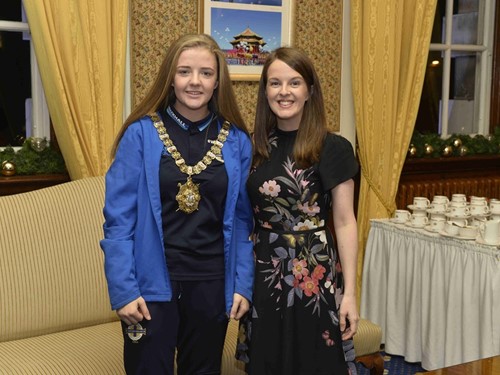 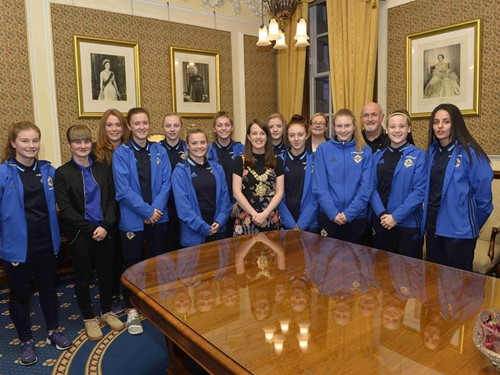