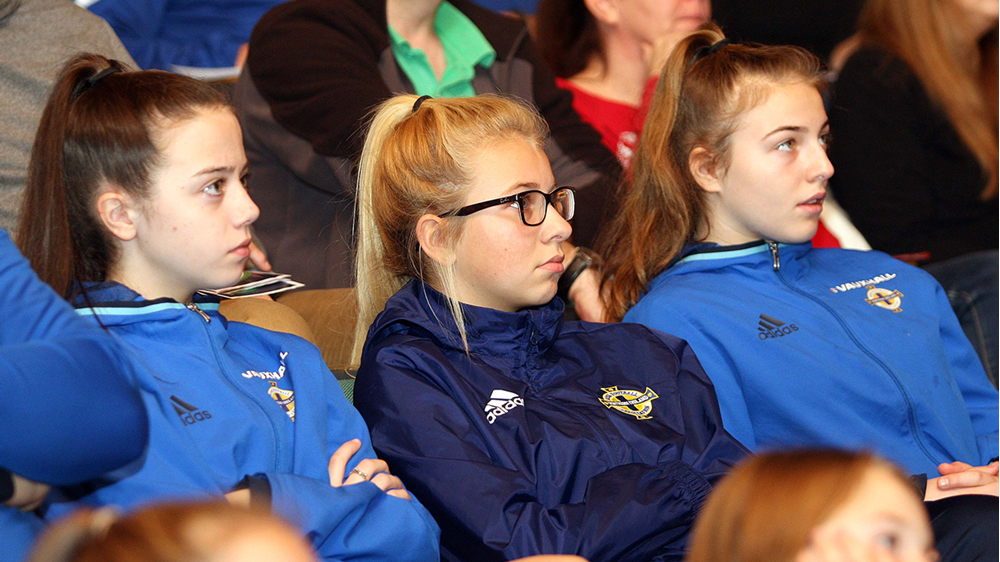 Among the speakers was Kevin Murphy, Academy Director of Manchester City Women’s FC, who provided insights into the structure of the academy and the standards expected of players and coaches.

He revealed 850 girls attended trials for a place at the academy - with 82 eventually being selected.

He also explained City have dual age-band squads at U10, U12, U14 and U16 as well as a development squad, which is similar to the structure of the successful Irish FA Girls’ Regional Excellence Programme, which provides girls from across Northern Ireland with opportunities to develop and be part of an elite player pathway.

Dr Jonathan Bloomfield, who has previously worked with elite teams such as Manchester United, Manchester City, Liverpool FC and New Zealand’s All Blacks, was also among the speakers at the seminar. He focused on the role sleep plays in improving athletic performance while reducing fatigue and aiding recovery. And he revealed smartphones can have a damaging effect on the quality of sleep.

The other speaker was Kevin Gallagher, a strength and conditioning coach with more than 25 years’ experience as an athlete, academic and coach. He is currently providing S&C support to the Northern Ireland women’s international squad.

Kevin spoke about the importance of good strength and conditioning practice within football, especially in the women’s game as women are more prone to knee injuries.

He also gave a practical demonstration of some key exercises that could be used in a basic strength and conditioning programme. He explained most of the exercises can be done with very basic equipment.

Alfie Wylie, National Women’s Coach and Elite Girls’ and Women’s Performance Manager, said he was delighted with the turnout of players, parents and coaches at the UU event. He also applauded the quality of the presentations and information given on the day.

“The information provided by the various speakers gave players some valuable insights into how they can boost their development as footballers,” he pointed out.

See gallery below for pictures from the seminar. 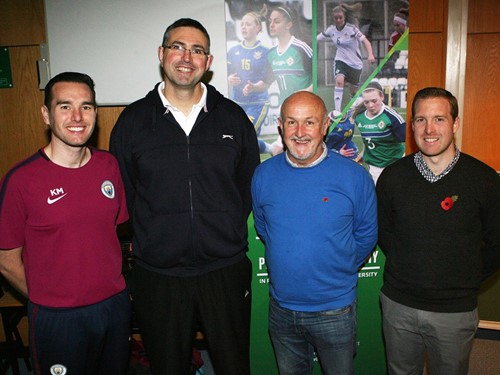 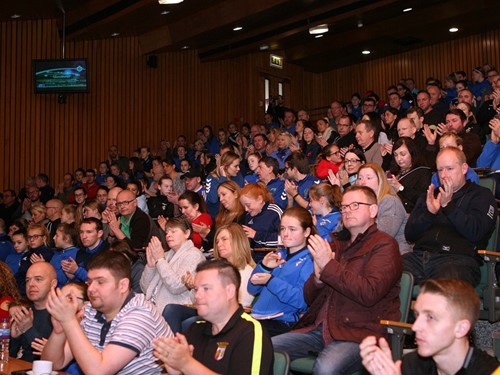 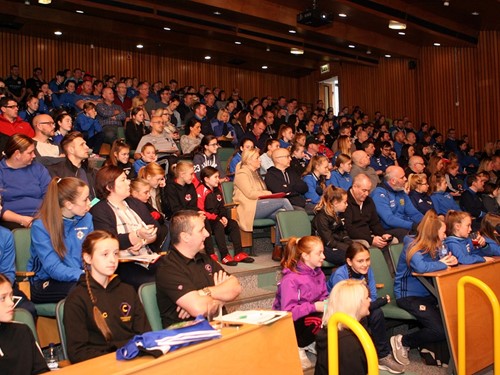 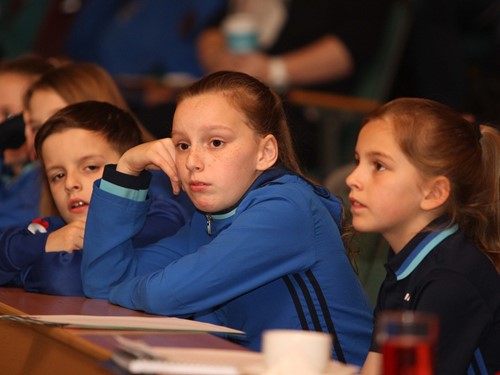 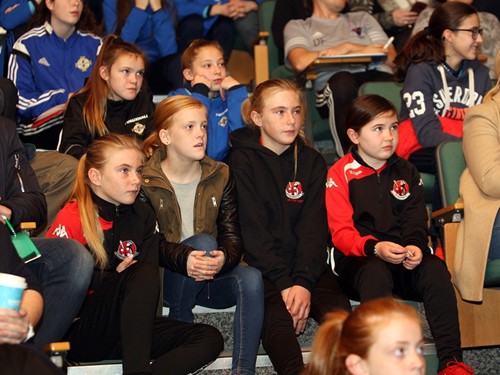 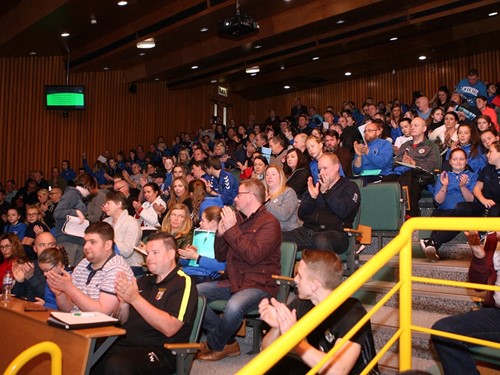