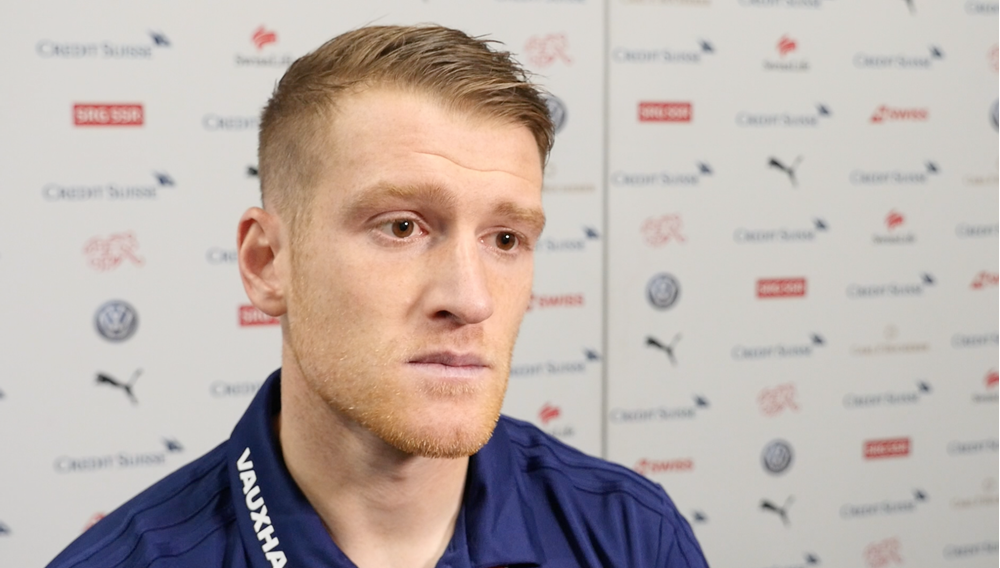 Steven Davis revealed that he is absolutely devastated but immensely proud of the team after Northern Ireland failed to reach the FIFA World Cup finals in Russia.

Speaking directly after the match Davis said: "Obviously [I am] absolutely devastated that we've gone out but I couldn't have asked for any more from the guys and I'm immensely proud of them.

"You talk about commitment, desire and spirit. Well, we had that in abundance tonight. We left every last ounce we had out there."

The captain, who made his 100th appearance for Northern Ireland in the first leg, was quick to praise the loyal support of the fans over the campaign and the atmosphere generated over the play-off games.

"The fans have been absolutely excellent, they have been throughout my time as a Northern Ireland player.

"The atmosphere we had back home the other night was one of the best I've ever experienced and again tonight they were in full voice and kept pushing us the whole game."

You can watch more from Steven Davis in his post match interview by clicking on the image at the top of the page.