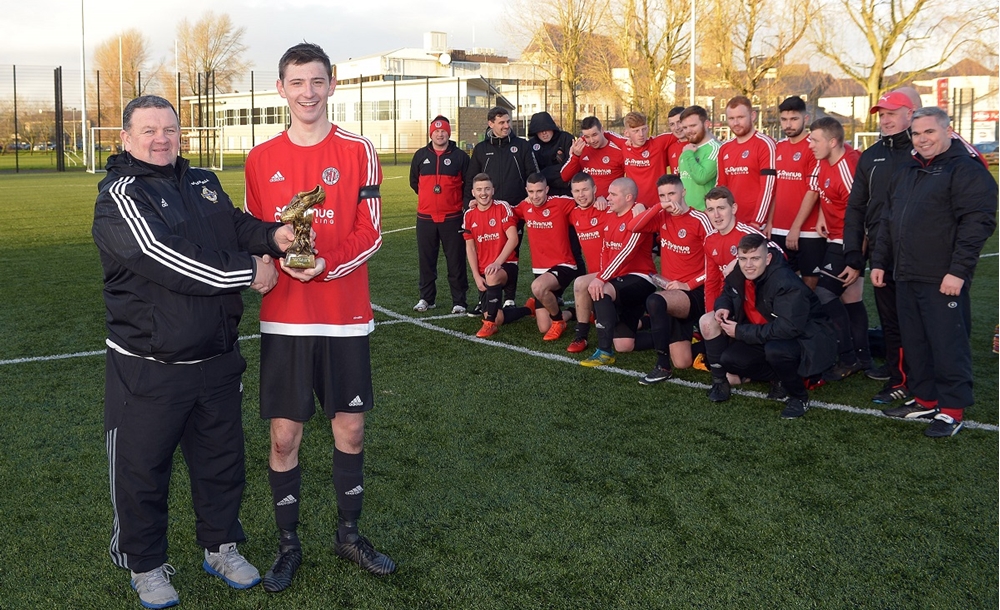 Belfast side Willowbank made the long journey west to defeat Enniskillen Town United 2-1 in the Third Round of the IFA Junior Cup.

The visitors were quicker to settle, enjoying most of the possession and the play during the opening exchanges.

It seemed to be only a matter of time until they scored and, indeed, that opening goal duly arrived on 16 minutes through Ciaran Manson with a powerful header from ten yards beyond 'keeper Pat Fadden.

And it wasn't long until Willowbank's second goal arrived, this time courtesy of a John Burns header from a similar position just short of the half-hour mark.

Chasing the game, Town went on the attack early in the second half, creating numerous chances before eventually reducing the deficit after an hour when Nicky Dunbar's free-kick from outside the area struck an upright before being slotted home by Stephen Clarke.

Enniskillen looked to have got the measure of the game and came close to levelling only for the fingertips of Willowbank 'keeper Ciaran Kelly thwarting another effort.

The last 20 minutes were somewhat scrappy as Town pushed for the equaliser while Willowbank doggedly defended their lead, holding on to book their place in the next round. 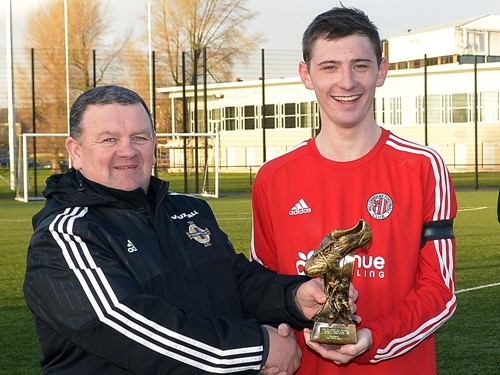 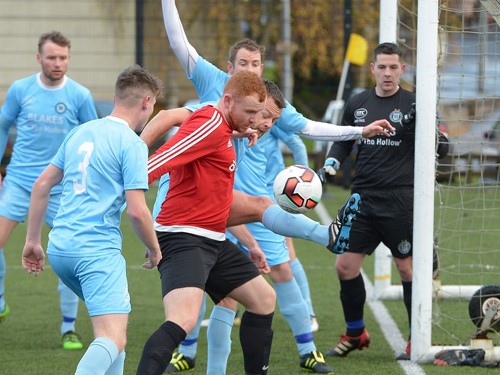 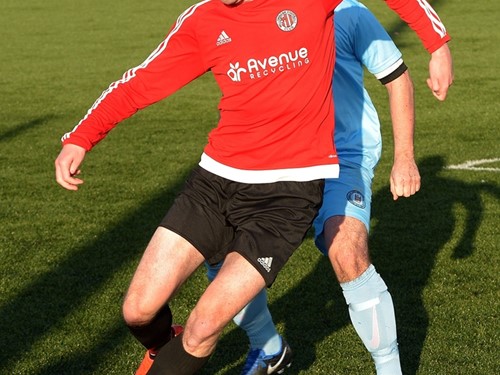 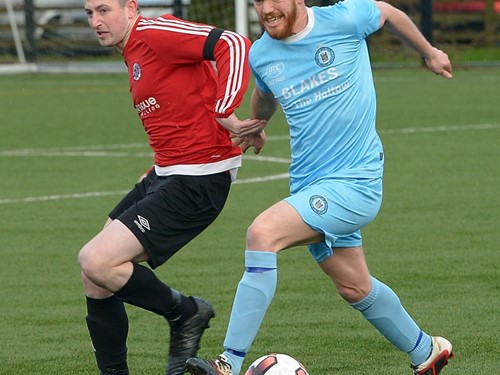