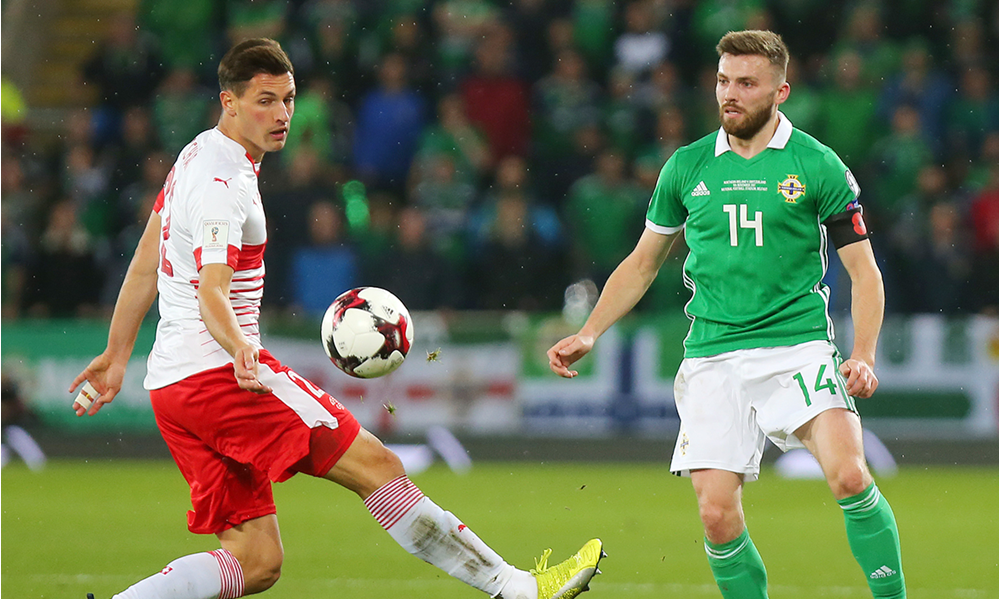 Whilst the outcome might have been disappointing, the tie - and the prize of a trip to Russia next summer - remains very much alive for Michael O'Neill's side.

With the majority of the boisterous 18,269-strong crowd behind them Northern Ireland started positively, crafting a couple of early attacks although both were easily dealt with by the Swiss defence.

It took a few minutes for the visitors to find their feet, coming close after a period of possession with a Granit Xhaka effort which drifted wide.

Their increasing threat was evident a couple of minutes after that when, following an impressive period of play, Steven Zuber picked out Xhaka on the edge of the area but the Arsenal man failed to find the target with his first time effort.

Then, not long after that, Xherdan Shaqiri found Haris Seferović with a diagonal ball over the top but his effort towards the back post was kept out by the quick reactions of Michael McGovern who got down well to save.

Seferović had another attempt soon after, from a Shaqiri ball, while Zuber had a header from a Stephan Lichsteiner cross as the Swiss continued to look the more likely to find a way through.

Indeed, the Seferović/Shaqiri combination was the channel through which most opportunities came from for Vladimir Petković's side but, in reality, they will feel they should have done more to capitalise.

Perhaps spurred on by this the visitors came within a whisker of breaking the deadlock inside the opening minute of the second half when Ricardo Rodriguez picked out Shaqiri with the Stoke City midfielder responding with a curling effort towards the top corner only for the ball to skim the crossbar.

Switzerland did finally find a way through in somewhat controversial circumstances on 58 minutes. Corry Evans was adjudged by Romanian referee Ovidiu Hategan to have blocked a Shaqiri effort with his arm to concede a penalty which Rodriguez duly stepped up to convert by sending McGovern the wrong way.

And, as if to rub salt into the wounds, Evans was booked in the process which rules him out of Sunday's return in Basel.

Pushing for a quick follow up Seferović offered up a shot on goal from the edge of the box but his deflected effort was safely dealt with by McGovern.

Northern Ireland created few efforts of note throughout but did almost grab the equaliser on 71 minutes when Josh Magennis headed narrowly wide from close range.

Unfortunately that proved to be something of a false dawn because, despite stepping up a gear in terms of possession and having a penalty appeal waved away, O'Neill's charges failed to get a shot on target.

But this is only half-time in the tie ... this is Northern Ireland, we don't do things the easy way and on Sunday we will have the chance to dream it up all over again. #DareToDream #DreamBigger 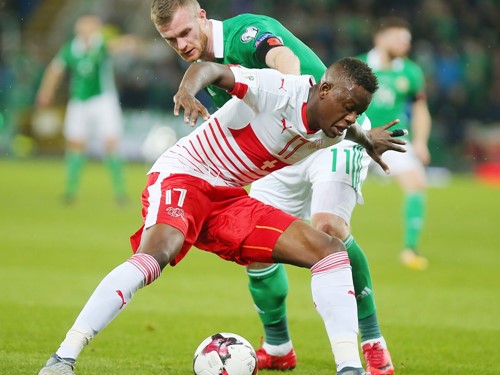 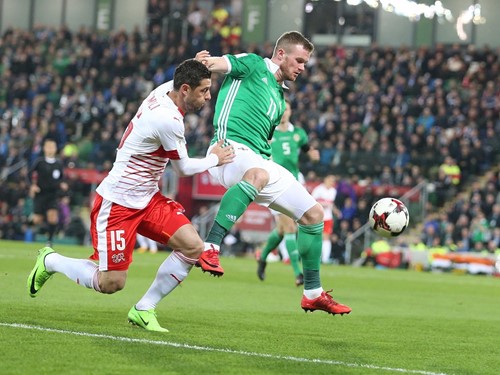 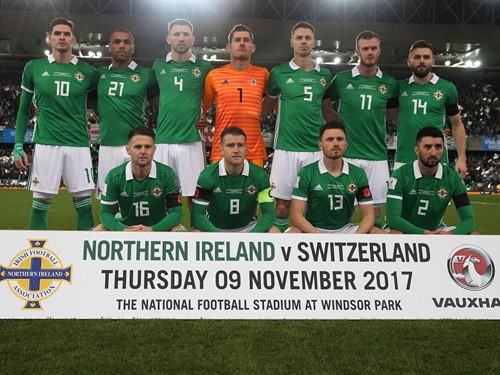 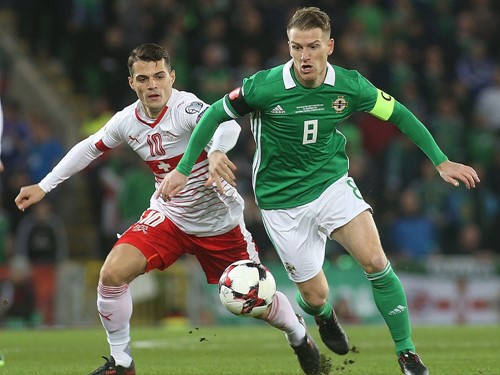 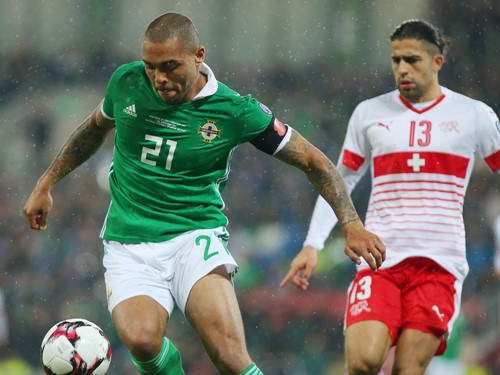 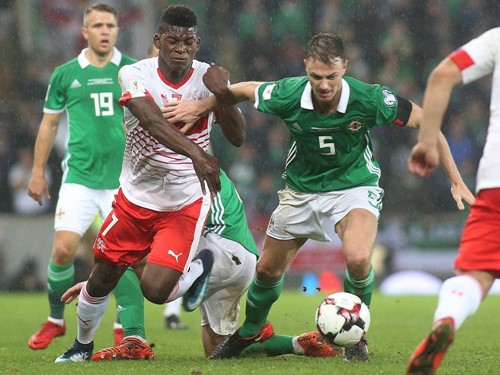