Rafferty and McFadden positive about claiming first points of campaign 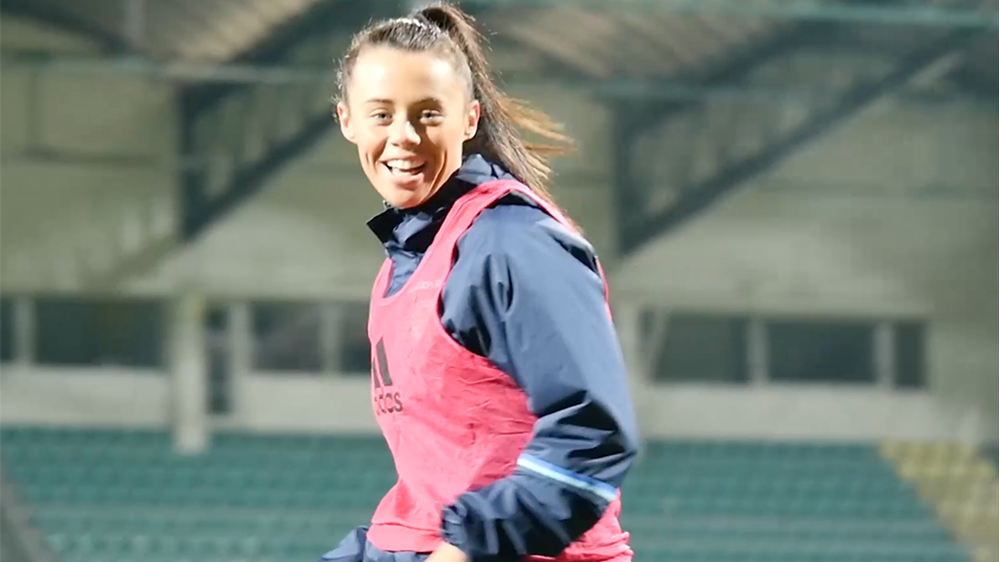 After defeats in their opening two games, the Senior Women face the fourth ranked side in the group and want to prove that they are better than the fifth ranked place they currently occupy.

It's been an incredible return to the international setup for Sarah McFadden who is back after giving birth to her first child eight weeks ago, she said: "My last game was in November last year, and since then I've had my first child. I'm back now to join up with the girls and it's really exciting.

"Slovakia are the nearest seeds to us, they are 20 places ahead of us in the World rankings. These are the sorts of games where we need to be picking up something."

Brighton and Hove Albion defender Laura Rafferty is positive ahead of the game which kicks off at 4:30pm, she said: "This is definitely the one for us to make sure we put our foot down. This is the vital game to get the three points."

To hear more from Rafferty and McFadden, watch the video above.