Norwood and Magennis also add to their tally for the season 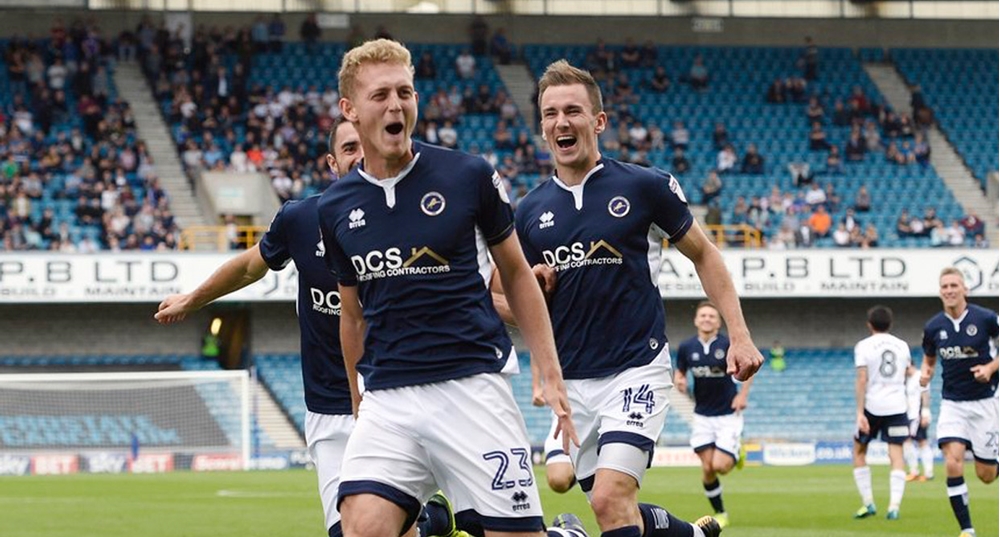 Midfielder George Saville’s first half brace at the Stadium of Light helped earn Championship outfit Millwall a point against struggling Sunderland at the weekend.

The 24-year-old, who made his first start for Northern Ireland against Switzerland in Basel last week, scored two free-kicks inside four minutes to take his tally for the campaign to six.

Fellow international Paddy McNair continued his comeback from injury and played the entire 90 minutes for the Black Cats, who have installed former Wales boss Chris Coleman as their new boss.

Elsewhere in the Championship on-loan midfielder Ollie Norwood chalked up his third of the season after giving Fulham the lead from a free-kick in their 1-1 draw with Derby County at Craven Cottage.

Making only his fourth league start for the visitors this term was former Northern Ireland defender Chris Baird - and his performance at right-back earned him fulsome praise from Rams boss Gary Rowett.

Rowett said: “When you've got a fantastic player like Chris Baird to come in, you're not worried at all.”

In League One Josh Magennis gave Charlton Athletic a sixth minute advantage in their contest with MK Dons at the Valley which eventually ended in a 2-2 draw.

The former Aberdeen and Kilmarnock forward has now scored five goals for the Addicks this term, all of them headers.

Also on the scoresheet over the weekend were under-21 defender Cameron Dummigan, who scored for Oldham Athletic in their 3-1 home success versus Rochdale in League One, and midfielder Carl Winchester who hit a consolation strike for Cheltenham Town who went down 3-1 at Notts County in League Two.

In Scotland goalkeeper Trevor Carson kept a clean sheet ahead of Motherwell’s League Cup Final date with Celtic at Hampden Park next Sunday.

The 29-year-old former Sunderland netminder kept his eighth shut-out of the season in the 2-0 victory at Aberdeen on Saturday and he is hoping he can do the same next weekend when he comes up against Brendan Rodgers’ record breakers.