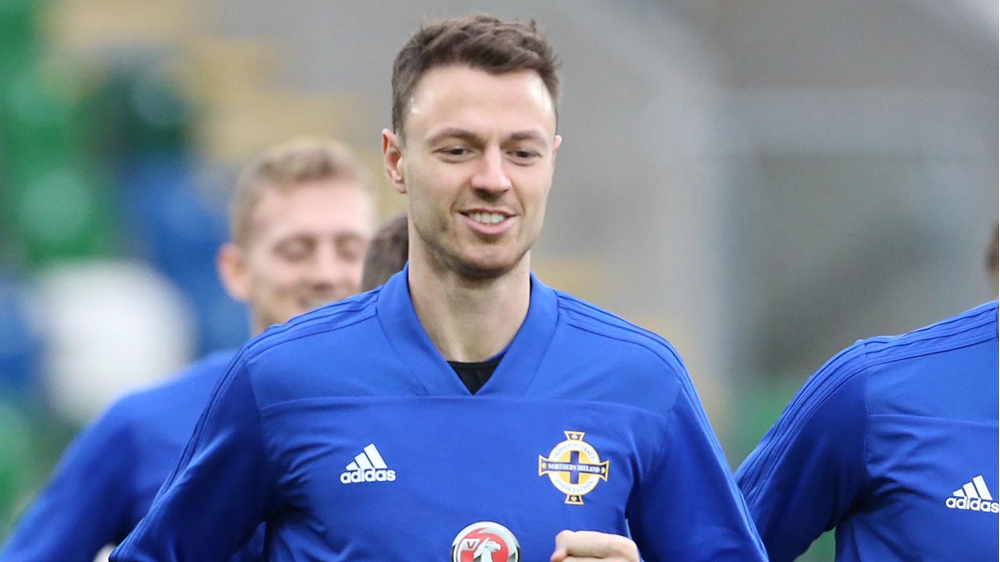 Defender Jonny Evans believes for a country like Northern Ireland to be this close to qualifying for a World Cup is 'fantastic'.

The West Bromwich Albion player is proud of the teams achievement and used Argentina's late qualification as an example of how big a deal it is to reach the World Cup. He said: "I think qualifying would give the whole country a lift.

"We managed to do it at the euros but this would take it to a new level to qualify for a World Cup, it's the biggest tournament in the World.

"You only have to look at Argentina and the pressure on them to qualify. You can see their excitement and the relief to qualify. A team and a country like Northern Ireland to achieve as much as them is fantastic."

To hear more from Jonny Evans, watch the video above.