Lauren Wade raring to get back on the International stage 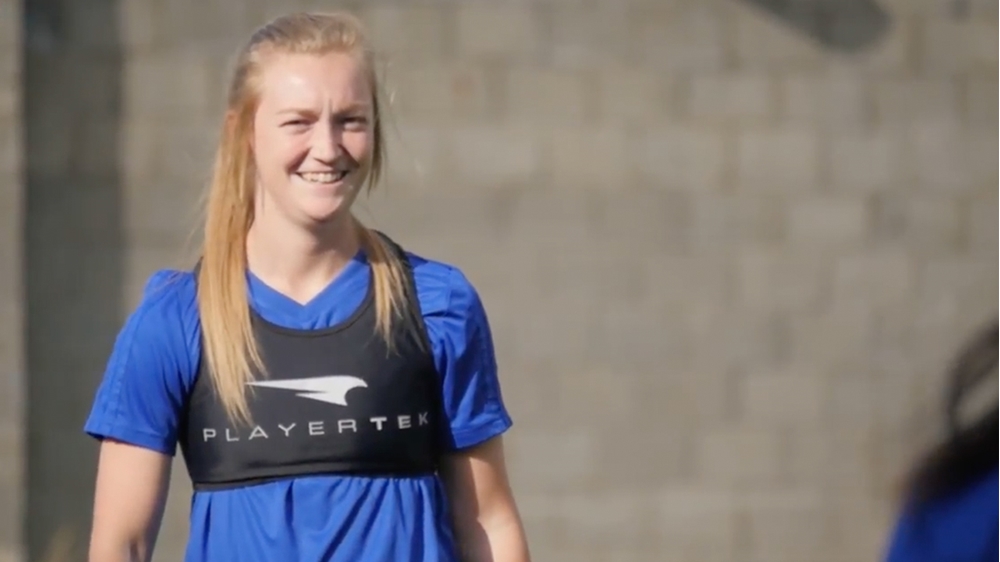 After becoming a two time All American, Lauren Wade is back from America and ready to perform in the Green and White of Northern Ireland.

The Senior Women play the final away fixture of their World Cup qualifying campaign as they face the Republic of Ireland at Tallaght Stadium on Friday 31 August.

The game, which kicks off at 5:30pm, is the first of the campaign for Wade and she is happy to be back: "It's amazing to be back as this is what as a player you look forward to playing on the biggest stage.

"This week has been good, the preparations have been good, and we are here for our last training session ahead of tomorrow and we are all excited."

Wade had a successful time out at Carson Newman University where she became a two time All American after being selected on All Star Teams of the Year in consecutive seasons which is selected from teams across America.

Hear more about her time in Tennessee and Los Angeles in the video above.

Kyle Lafferty puts pen to paper at Stadium of Light