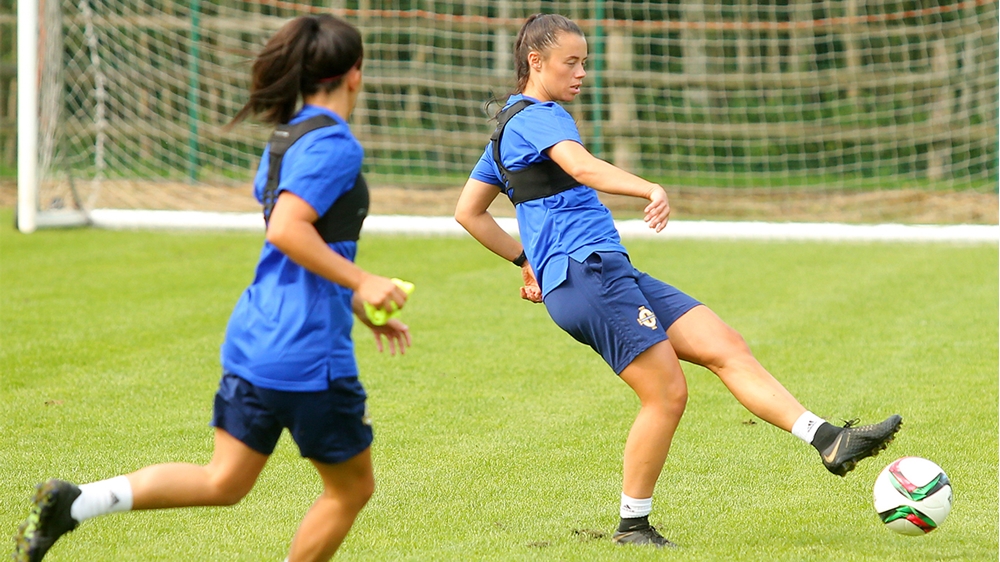 Northern Ireland Senior Women are back together as they face the Republic of Ireland and Slovakia in their final World Cup qualifiers.

This FIFA Women's World Cup qualifying campaign will stay in the memory after facing European Champions the Netherlands in front of 30,000 but now the aim will be to finish on a high with two games to go.

They begin by facing the Republic of Ireland on Friday at Tallaght Stadium in Dublin before welcoming Slovakia to Shamrock Park, Portadown on Tuesday 4th September.

The Senior Women can only finish 4th or 5th in the five team group but two wins would see them finish just one point behind the Republic of Ireland in third.

See how they have been preparing by taking a look through the gallery of images below. 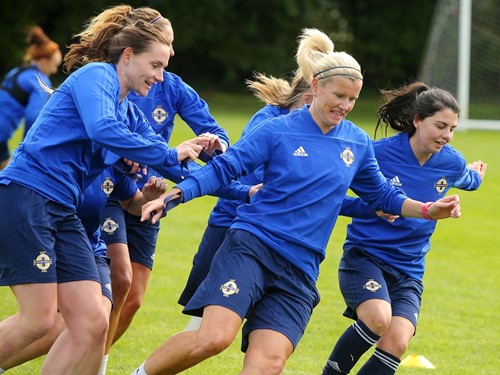 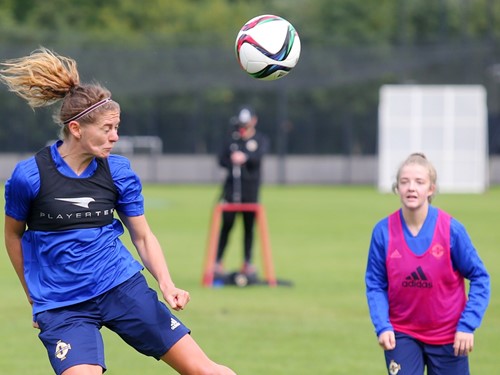 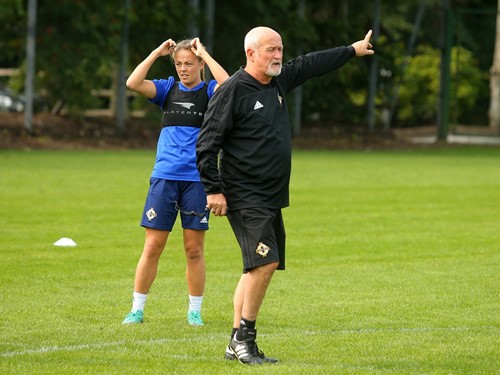 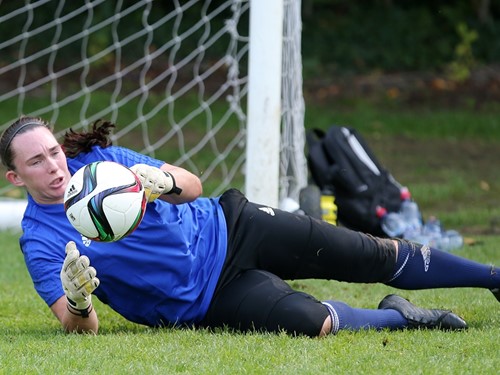 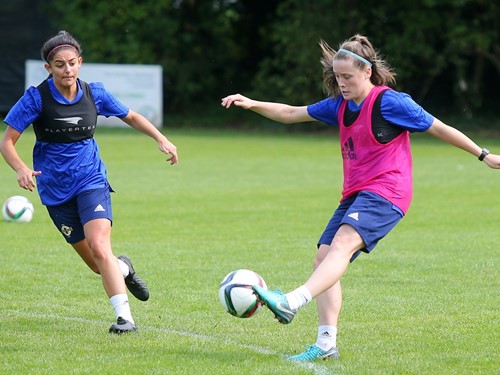 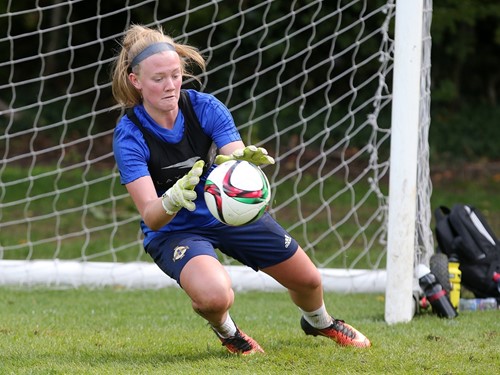 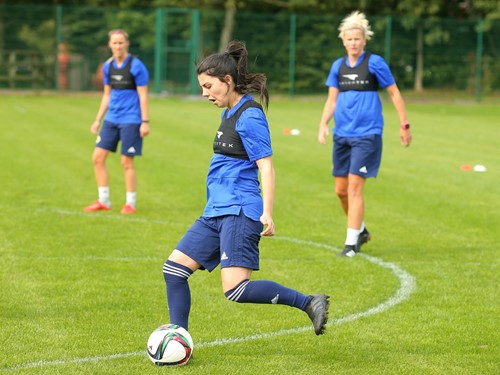 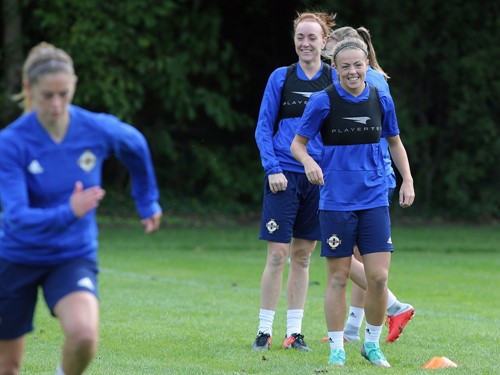 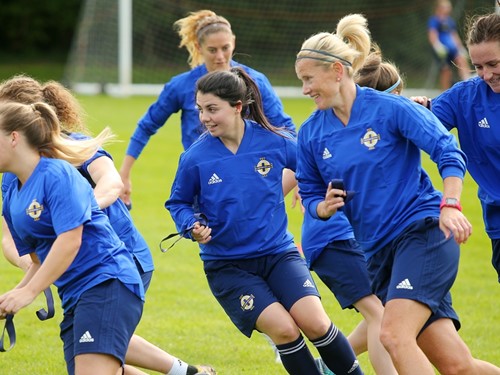 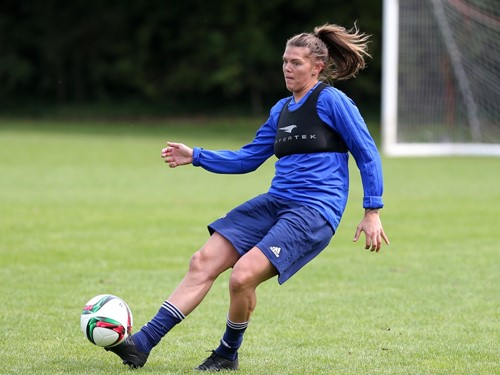 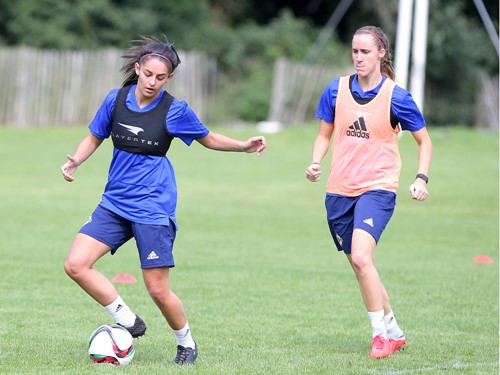 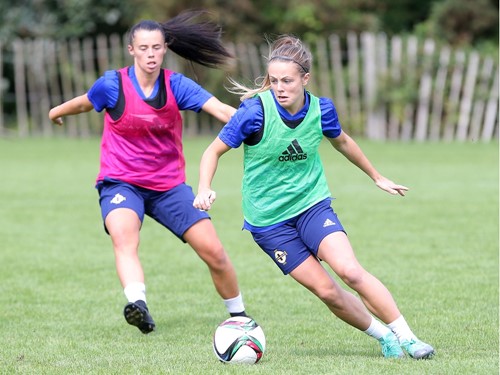 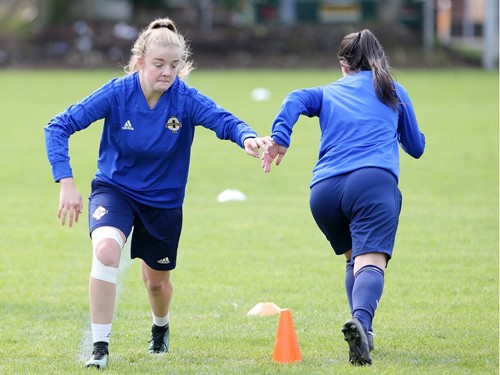 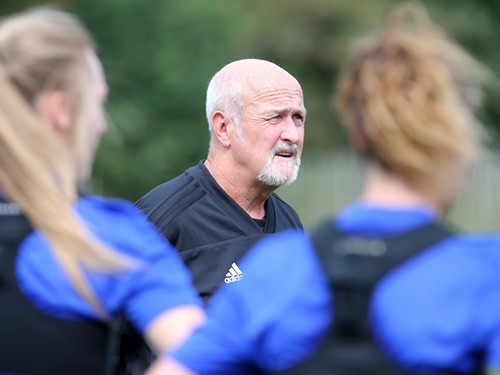