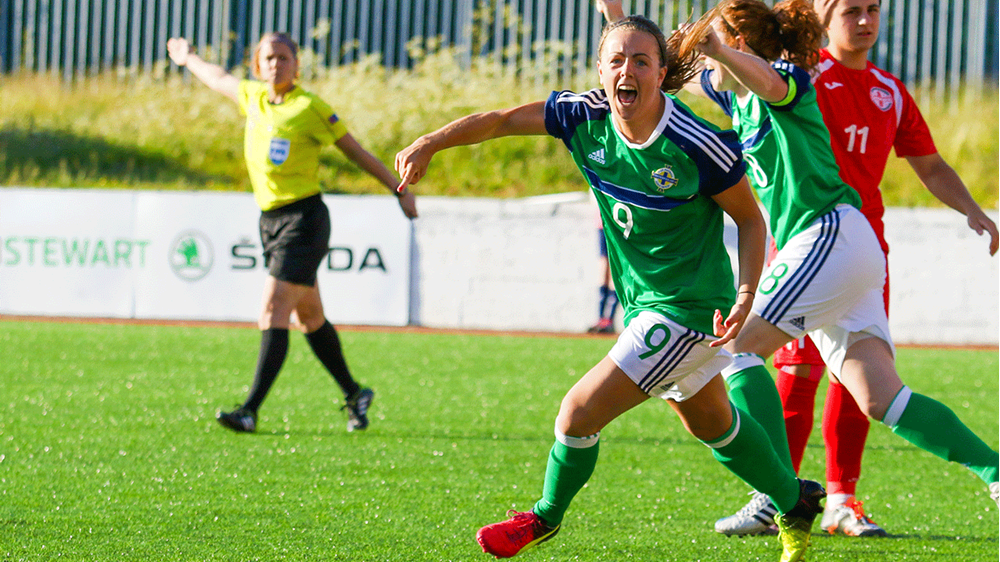 Magill has been out through injury but has returned to bolster the side which will be without Reading Ladies attacker Rachel Furness who is absent due to an injury of her own.

The Senior Women finish their World Cup Qualifying campaign against the Republic of Ireland and Slovakia and will be wanting to end on a high.

They first face the Republic of Ireland on Friday 31 August at Tallaght Stadium at 5:30pm before finishing with a home game at Shamrock Park, Portadown, against Slovakia on Tuesday 4 September at 7:30pm.

They currently sit fourth in the five team group, three points ahead of Slovakia, who they beat 3-1 earlier in the campaign.

Other absentees in the squad include Demi Vance & Kirsty McGuinness but there are returns for Lauren Wade, who has been playing in America, Catherine Hyndman and Kerry Montgomery.

The full squad is below: 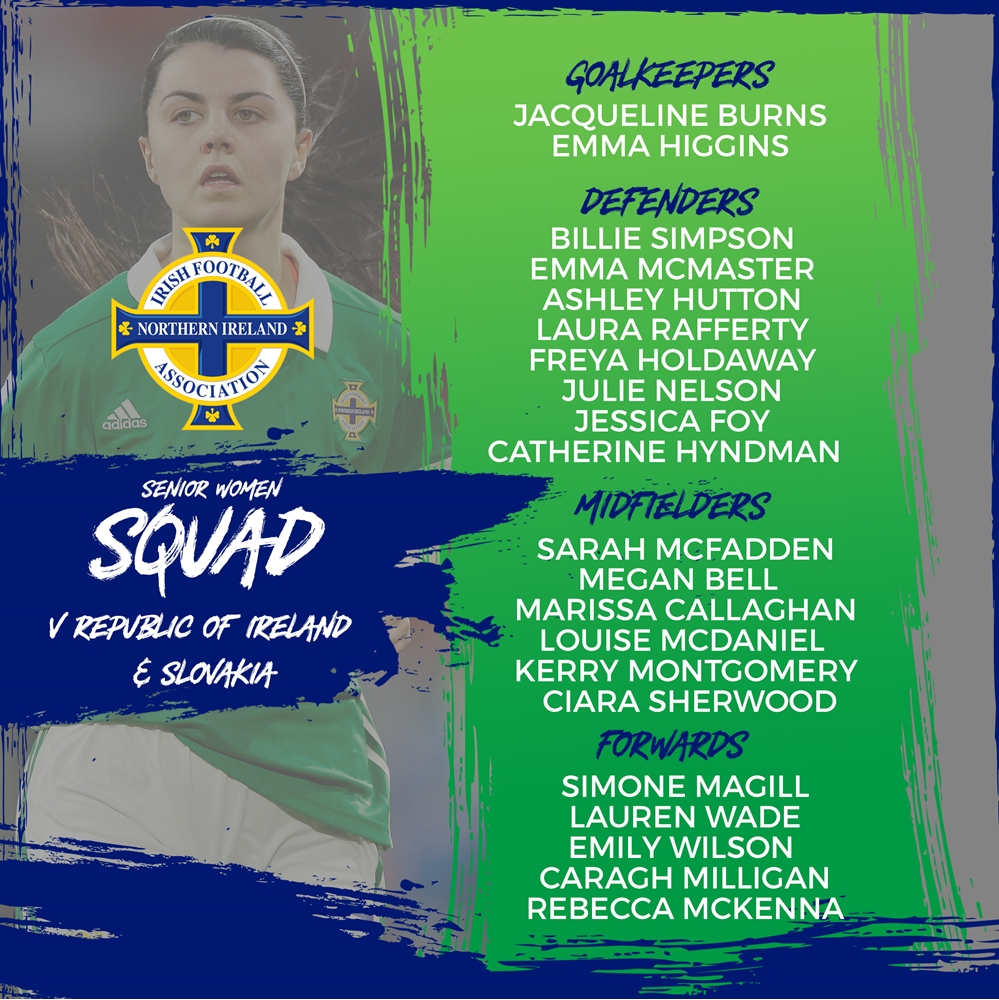