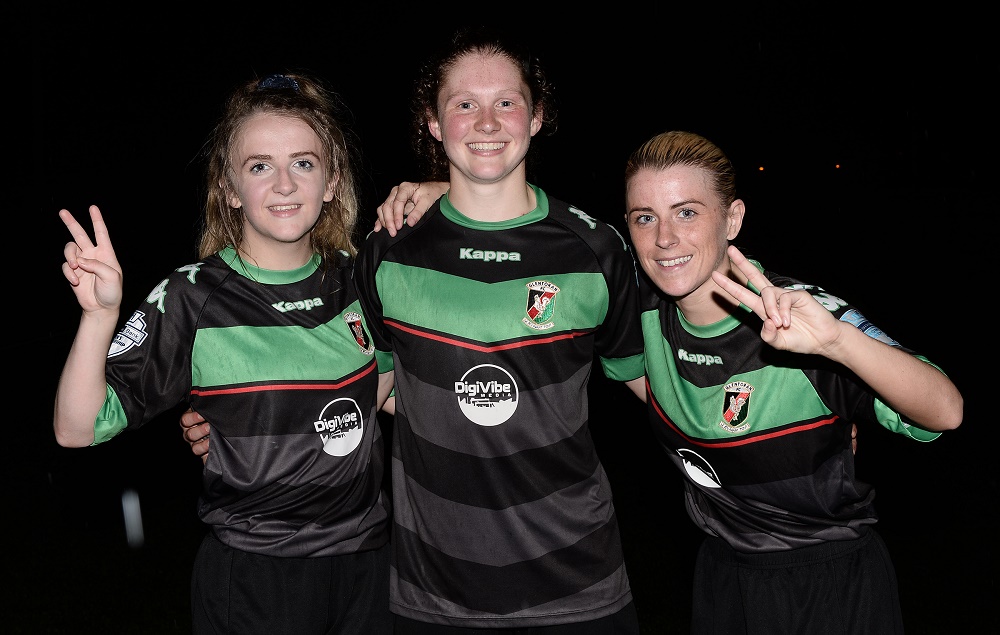 Ali McMaster opened the scoring for Glentoran as early as the sixth minute and from here it was all one way traffic.

McMaster doubled her tally and Glentoran's lead on 20 minutes with a vicious shot into the roof of the net but, to their credit, Cliftonville didn't let their heads drop and duly pulled a goal back four minutes from the break when Niamh Connolly side-footed home from inside the six yard box.

That proved to be a wake up call for the Glens and they responded with a Caragh Milligan goal on the stroke of half-time to restore their two goal advantage.

As the second half started so did the rain but this seemed to have no effect on the Glentoran side as they took up where they had left off.

Rachel Rogan added to their lead on 54 minutes, giving keeper Caoimhe Callaghan no chance with a strong finish.

The game ebbed and flowed but it didn't take long for Glentoran to stretch their lead even more when Rogan got her second of the night to complete the scoring with just over a quarter-of-an-hour remaining. 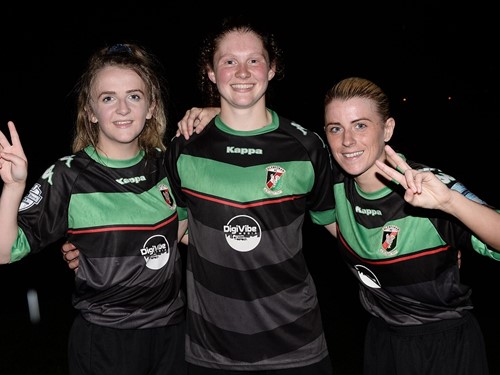 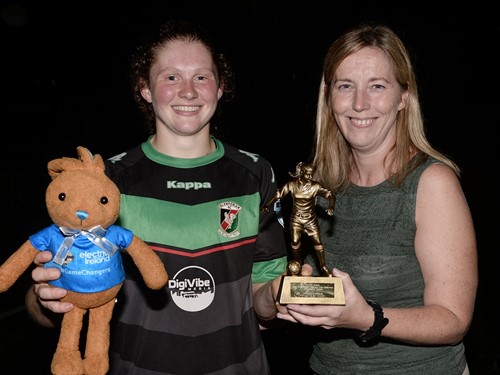 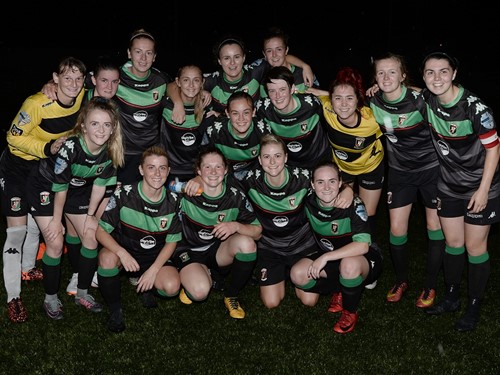 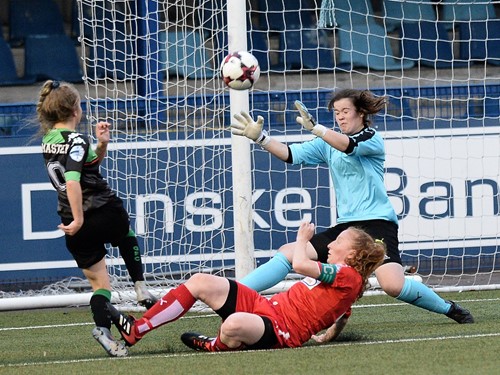 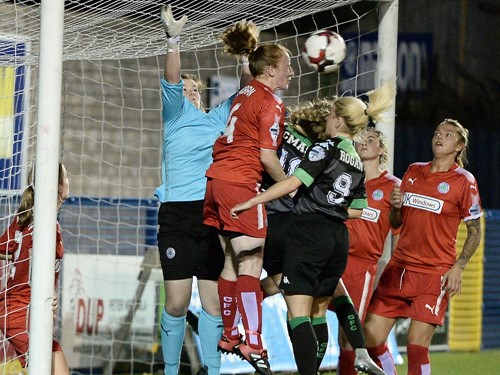