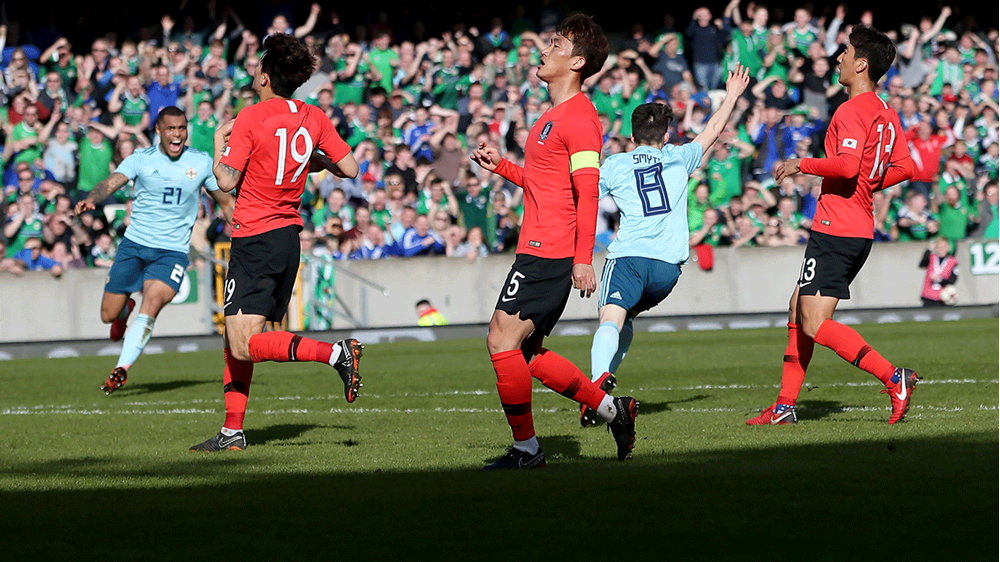 Both the East and North stands at the National Football Stadium at Windsor Park are sold out for the UEFA Nations League opener against Bosnia & Herzegovina next month.

And only a limited number of tickets are still available for the two other stands in the ground, the South and West stands, for the match on Saturday 8 September (2pm start).

The UEFA Nations League is a new tournament which, depending on Northern Ireland's performance in the Euro 2020 qualifiers, could become a factor in them claiming a spot in the next European Championships.

The game against Bosnia & Herzegovina will be followed by an International Challenge Match against Israel at the National Football Stadium at Windsor Park on 11 September (7.45pm start).

Tickets for both games can be PURCHASED HERE via Ticketmaster.

The two home games in the space of four days will begin a run of six games for Northern Ireland over a three-month period.

Michael O’Neill will be announcing his squad for both games towards the end of this month.