Coaches from around the world learn football ropes in Belfast 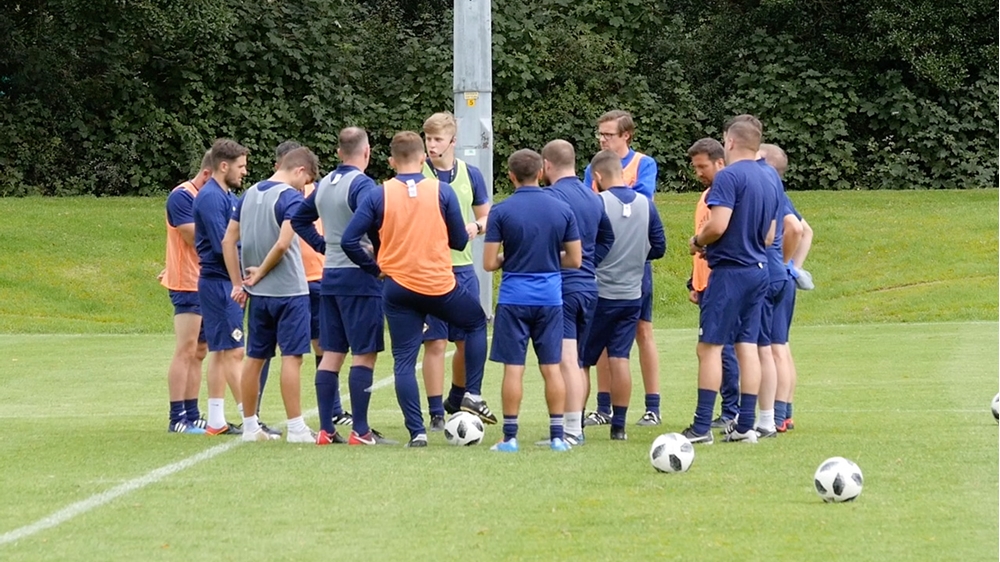 Coaches from all around the world are being put through their paces by Irish Football Association coach educators this week.

Students from South Africa, USA, Canada, Hong Kong, Australia and various other countries are completing Part 2 of the UEFA B Licence under the watchful eye of the association’s Coach Education Team, which is led by Nigel Best.

A total of 70 home-based and international coaches are undertaking the UEFA course at the Queen’s Sport complex at the Dub in south Belfast. All of the participants completed Part 1 of the coaching licence in Belfast last summer.

It’s the second week running that the Irish FA’s coach educators have welcomed coaches from across the globe. Last week around 80 people undertook Part 1 of their B Licence.

Meanwhile, the Irish FA is running a UEFA B Licence (Part 2) course from Sunday 23 September until Sunday 30 September (excluding 29 September) at the Dub and Crowne Plaza Belfast. To register please contact lorna.stewart@irishfa.com.

You can watch a video with some of the participants by clicking the image at the top of the page. 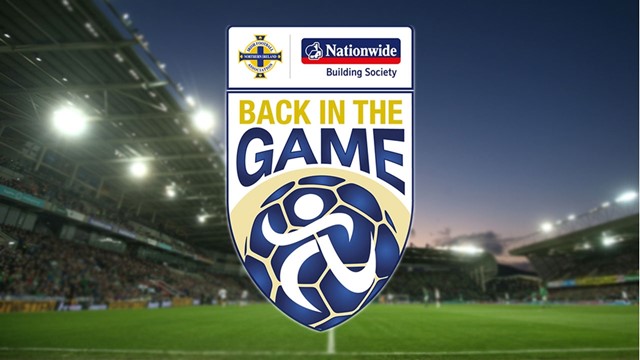