McCullough moves to the Wirral on loan 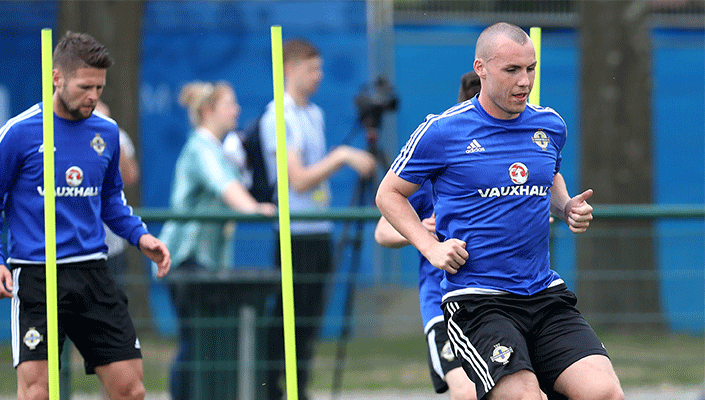 The defensive midfielder, who can also play in central defence, has been beset by serious injury over the past couple of season’s and this term has struggled to pin down a first-team place at Doncaster who are now managed by former Northern Ireland favourite Grant McCann.

“We’re delighted to bring Luke into the group,” said Tranmere manager Mickey Mellon. “We needed to bring up the numbers in the squad and we feel that Luke has the quality that we want to add to the squad.

“He has experience at international level and the league above as well as being a versatile option in a couple of positions.

“We would like to thanks Grant McCann and Doncaster Rovers for allowing Luke to join us until January.”

Despite being named in Northern Ireland’s EURO 2016 squad for France, the 24-year-old has managed just one further appearance for his country which was the 3-0 defeat by World Cup bound Costa Rica last June.

McCullough could make an instant debut for newly promoted Tranmere who host Mansfield Town at Prenton Park in League Two this evening.