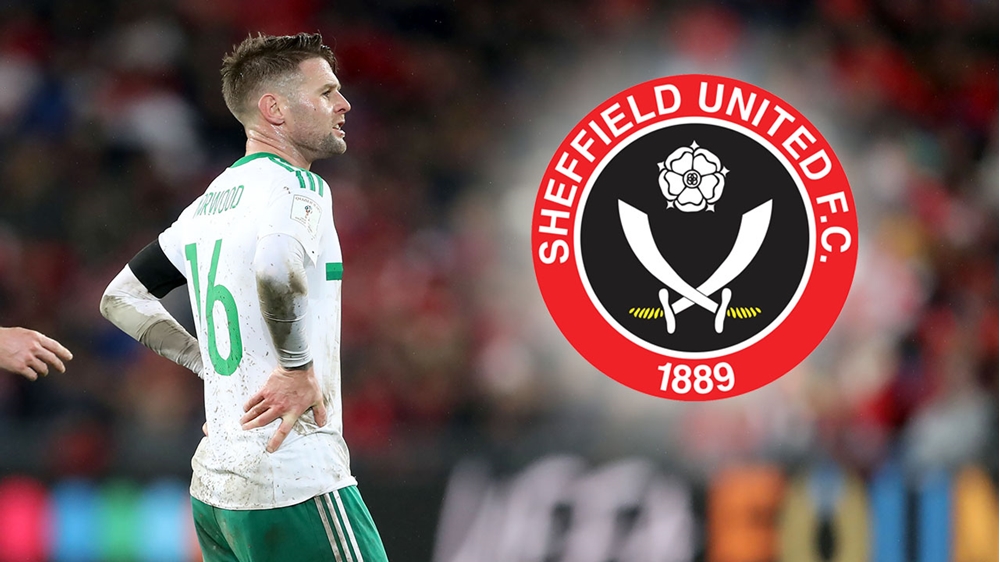 Midfielder Oliver Norwood has joined Sheffield United on loan from Brighton & Hove Albion until January when a permanent £2m move will be completed.

The 27-year-old will sign a two-and-half year contract with the Championship outfit when the transfer window reopens in the New Year and Blades boss Chris Wilder is delighted to have landed the former Manchester United trainee.

“This is a fantastic capture for us,” declared Wilder. “Ollie has great ability, is a great age and will make us stronger.

“He complements our squad and our transfer business over the course of the summer window.”

“Sheffield United provides him with that opportunity. On behalf of everyone at the club I’d like to thank Ollie for his efforts.”

Norwood, who has won 53 full international caps with Northern Ireland, could well be a lucky omen for United as he has achieved promotion to the Premier League in each of the last two seasons with Brighton and Fulham respectively.

In 2016/17 he made 33 appearances for the Seagulls as they clinched automatic promotion from the Championship, finishing second just a point behind champions Newcastle United.

Last term he spent the campaign on loan at Craven Cottage as Fulham returned to the top flight after defeating Aston Villa 1-0 at Wembley in the play-offs.