The draw has been made for the First Round of the fonaCAB Junior Cup, ties to be played on Saturday 15th and 22nd September, kick-off 1:30pm.

Tullymore Swifts v. Strathroy Harps has been selected as the 'tie of the round', while Carniny Amateur & Youth have received a bye into the next round.

Holders Enniskillen Rangers kick off their defence at home to Carnbane League Division One opponents Crieve Rovers on September 15th with Greenisland, losing finalists back in May, in action a week later when they host Ballymena side All Saints OB. 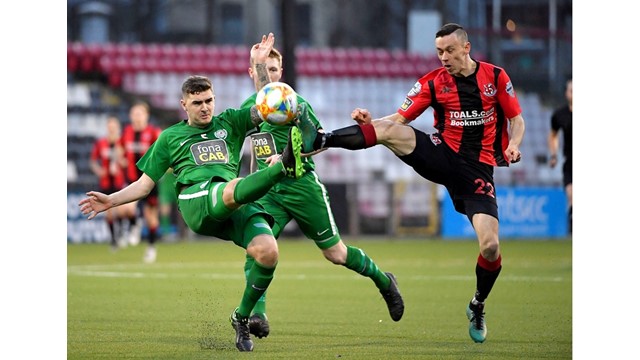