McIlroy was one of our greatest, says Michael O'Neill

One of Northern Ireland’s legendary players from the 1958 World Cup team, Jimmy McIlroy MBE, has passed away at the age of 86.

Jimmy, who was born in Lambeg, Co Antrim, played 55 times for his country, scoring 10 goals.

The legendary forward’s international career spanned 15 years - he made his debut for Northern Ireland in 1951 - and he was a key cog in the side that reached the World Cup quarter-finals in Sweden in 1958.

Jimmy was also a legend at Lancashire club Burnley with whom he won the old First Division title in 1960. He scored 116 goals in 439 appearances for the Clarets. There is also a stand named after him at Burnley’s Turf Moor stadium.

Irish FA President David Martin said today: “Everyone at the association and in the Northern Ireland football family is saddened to hear of the death of Jimmy McIlroy.

“He was one of the greatest ever players to come from our country and, of course, he was one of the heroes of Northern Ireland’s famous 1958 World Cup squad. Jimmy was also a real gentleman and he will be sadly missed.

“We would wish to send our sincere condolences to his family at this sad time.”

The talented striker began his career at Glentoran in 1949 before moving to Burnley in March 1950. Dubbed the Brain of Burnley, his technical ability and neat footwork made him a firm fans’ favourite.

In 1962, after more than a decade as Burnley’s star player, Jimmy left Turf Moor for Stoke City where he scored 16 goals in 98 appearances. He ended his career as player-manager at Oldham Athletic where he grabbed one goal in 39 games.

He became player-boss of Oldham in January 1966 and he was in the hot seat there until the start of the 1968-69 season. He subsequently was assistant manager/coach at Stoke and Bolton Wanderers for a short period before an 18-day spell in charge at Bolton. He resigned on principle after being told by the Bolton board to sell players.

“As well as being a hugely talented footballer who reached the highest levels of the game, he was also a fantastic person and anyone who ever met him was struck by his warmth, his humility and his passion for football.

“Jimmy will be sadly missed, but what he achieved on the pitch for Northern Ireland will always be remembered.” 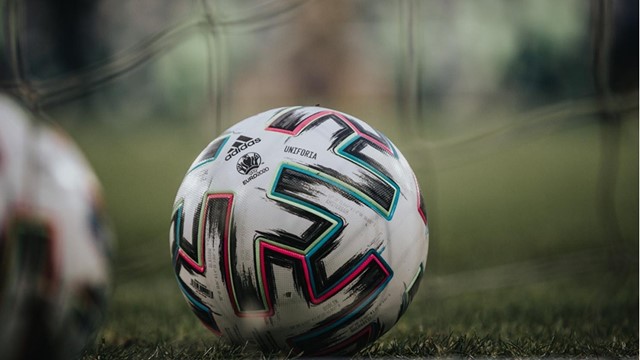