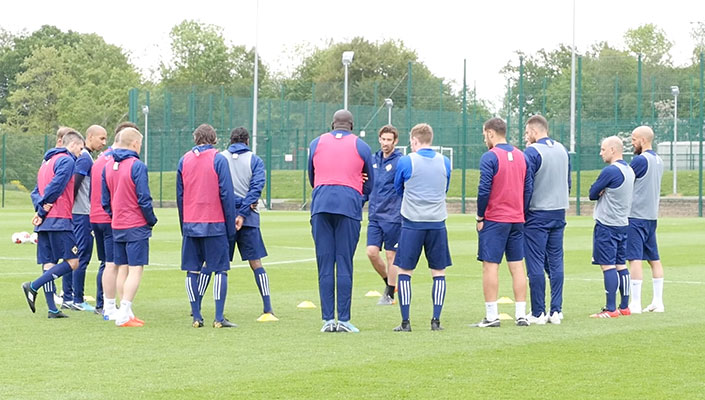 A host of footballers are in Belfast over the coming weeks as they begin their UEFA B Licence coaching courses with the Irish FA.

Representing just some of the Irish League contingent on the UEFA Coaching Course are Coleraine defender Lyndon Kane and Glenavon keeper Jonny Tuffey.

When asked why he chose Northern Ireland as the place to do his coaching badges Luis Garcia said: "I was at another course and was told by Stiliyan Petrov and Gaizka Mendieta about the Northern Ireland style of pitch side coaching and it's fantastic."