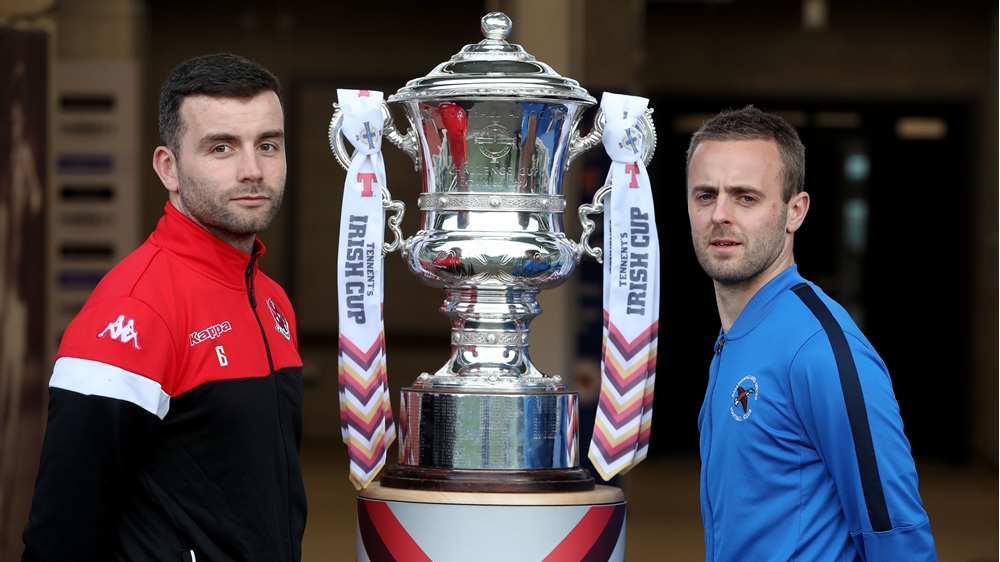 The experienced midfielder, who won the competition with Glentoran in 2013, goes up against his former club, Crusaders, and he’s says it’s a huge chance for the Mallards’ young guns squad to play without fear and really show what they’re capable of.

Click on the image above to watch the full interview.