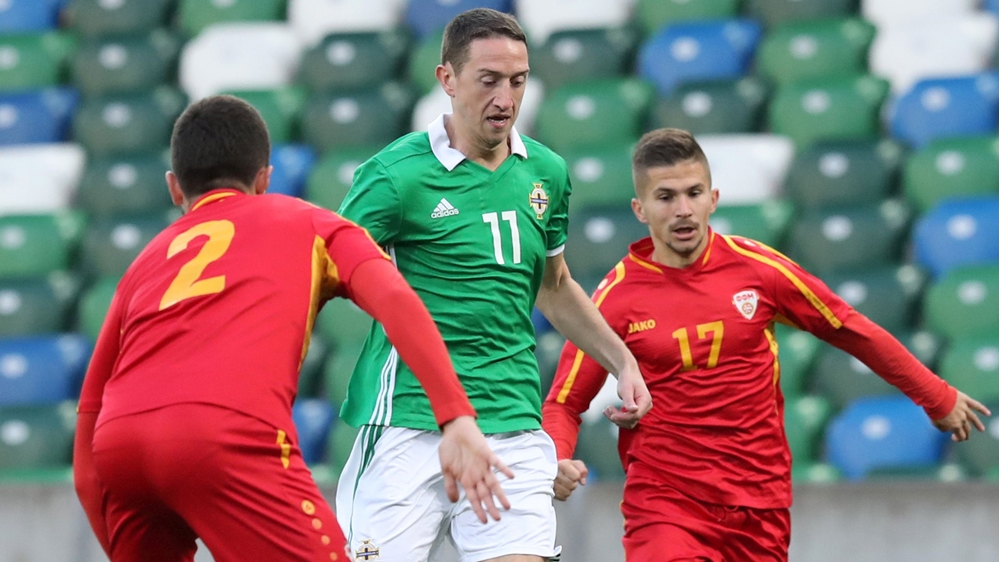 Northern Ireland’s junior international team will be in action in Jersey this weekend – playing three games in three days.

Junior international boss Harry McConkey has chosen a 20-strong panel to compete in the Jersey Quadrangular Tournament where they will be up against Republic of Ireland, England District (represented by Middlesex) and Jersey.

McConkey has included five players from Ballyclare Comrades in his squad, three apiece from Loughgall and Dundela plus a trio from the club team he manages, Ballinamallard United. Also included are Harland and Wolff Welders pair William Armstrong and Scott McMillan, both stalwarts of the junior international set-up.

“Preparation has not been easy with such limited time after play-offs, cup finals and so on, however in our four sessions so far myself and coach Gerald Boyle have been impressed by the squad’s ability and energy.”

The full Northern Ireland junior international team – both Eastern and Western regions – last played together in October 2017 when they won the Umbro Cup in Glasgow.

Some members of that successful squad will be travelling to Jersey and McConkey believes that “positive experience” will benefit the group as a whole.

The quadrangular tournament in Jersey is an alternative to the Umbro Cup, which is not being staged this year after the Isle of Man FA said it would not be in a position to host it.

McConkey added: “I feel my squad has a good mix of youth and experience and I am excited at seeing how they gel and develop over the three matches.”

Northern Ireland have a tough start – against the Republic at Springfield Stadium on Friday (7.45pm start). They will then face Jersey the following day at Springfield (4pm) before rounding off the tournament at the same venue against Middlesex Wanderers on Sunday (noon).

The manager said: “Three games in three days is a tough challenge and we will have to be very clever in our planning and use of our whole squad. We are allowed five substitutes and this will be vital.

“Yet again we are all looking forward to representing our association and want to ensure we put our best foot forward on and off the pitch.”

Image: Adam Gray has been included in the Northern Ireland junior international squad for this weekend’s games in Jersey.