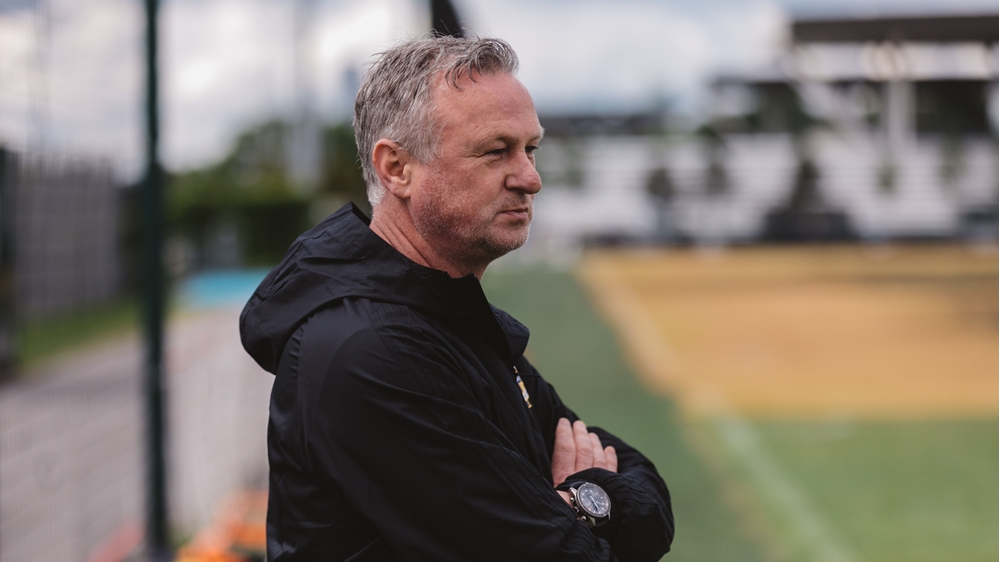 Sitting top of Group C, Northern Ireland go into next month’s matches in Tallinn and Borisov with six points from their opening two games and will be targeting another maximum return from the second double-header of the campaign.

Included in the squad for the first time is Oxford United midfielder Mark Sykes who makes the jump from the Under-21s on the back of a string of strong performances for Ian Baraclough’s side following his January move from Glenavon.

Sykes, 21, along with clubmate Gavin Whyte, has been part of two Northern Ireland training squads that have been put through their paces over the past two weeks in Manchester.

Defender Daniel Ballard, 19, who recently signed a contract extension with Premier League outfit Arsenal, retains his place having been part of the panel for the corresponding fixtures in March.

There’s also a return for Heart of Midlothian defender Michael Smith who missed out last time around because of injury.

And despite limited match time with their clubs, experienced defenders Aaron Hughes (Hearts) and Gareth McAuley (Glasgow Rangers) are also named in the panel.

Midfielders Oliver Norwood (Sheffield United) and Niall McGinn (Aberdeen) are both recuperating from operations and are not included. Sunderland striker Will Grigg also misses out through injury.

And for Motherwell goalkeeper Trevor Carson, who recently got the green light to resume full training after his long road to recovery from deep vein thrombosis, the games come just too soon.