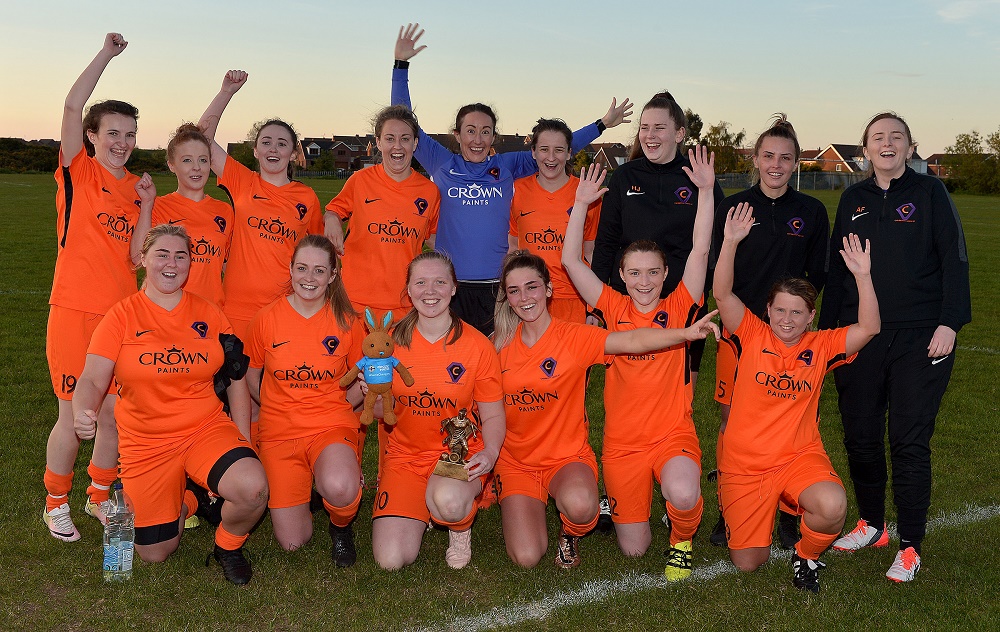 Hollie Johnston bagged a double hat-trick as Carnmoney Ladies hit seven without reply past Bangor Ladies in the first round of the 2019 Electric Ireland Women's Challenge Cup.

The game, at the Bangor Sportsplex, started at a decent pace with both teams trying to make the breakthrough in an end-to-end encounter.

Johnston broke the deadlock after a quarter-of-an-hour with an impressive volley from the edge of the area before doubling up 10 minutes later with a near post tap in after the ball rebounded off unfortunate Bangor 'keeper Anna Daly.

Back came the hosts with two decent half-chances but on 35 minutes Johnston struck again when she beat the offside trap and finished comfortably.

Carnmoney extended their advantage five minutes into the second half courtesy of Lauren Mulligan's calm finish from just inside the area.

Johnston added to her tally five minutes later with a side-foot strike from inside the six-yard box, and was denied further goals soon after thanks to a great double save from Daly.

She grabbed her fifth of the evening on the hour from 12 yards before, three minutes later, slid a low shot home from 18 yards to complete the scoring. 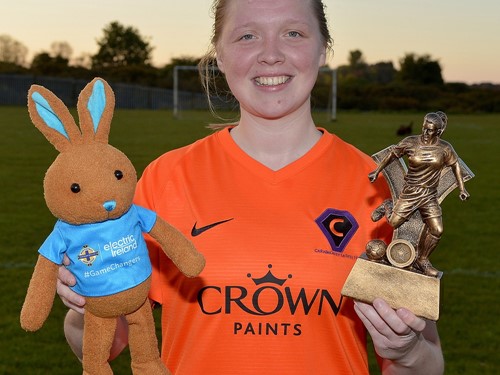 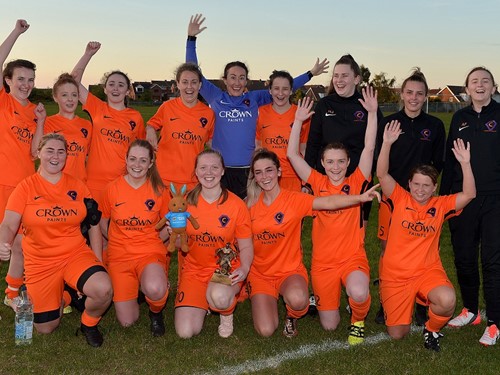 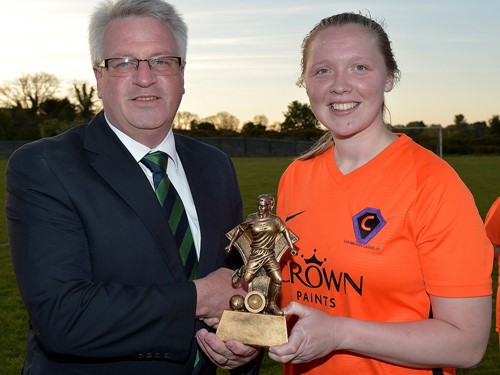 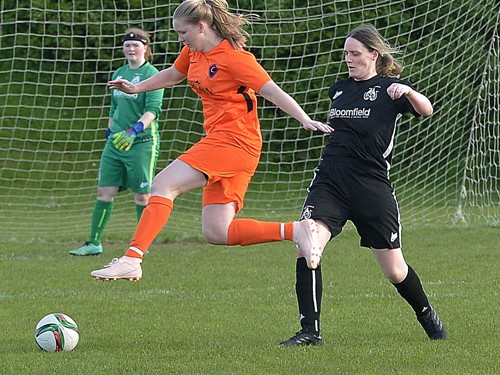 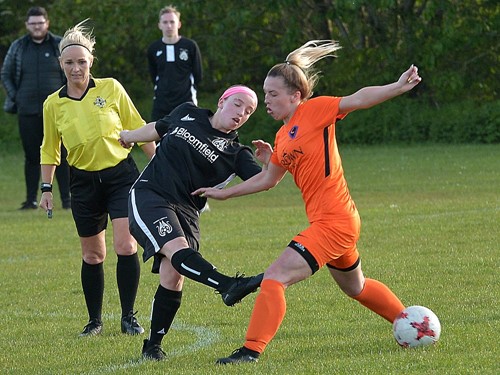 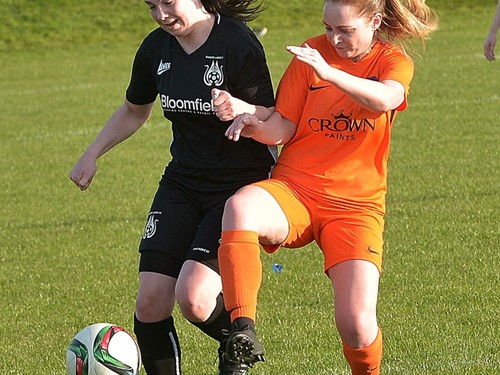