Michael O'Neill on the inclusion of Mark Sykes for upcoming qualifiers 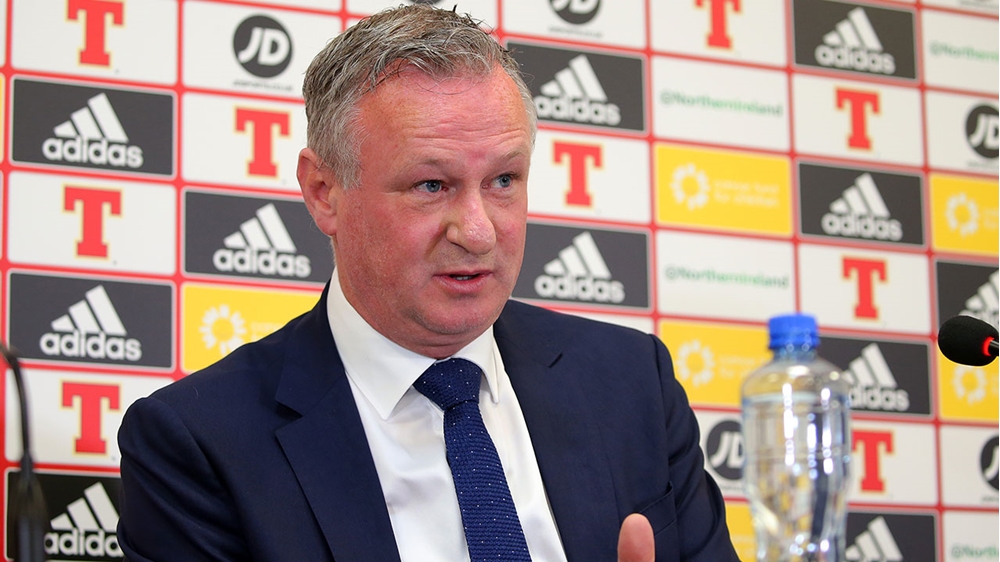 Manager Michael O'Neill believes the young players called into the squad can 'step up' to be part of his international panel.

After being part of two separate training camps in the past couple of weeks, the most recent convert from under 21 to senior player is Mark Sykes who impressed to earn a spot in our next UEFA Euro2020 qualifiers against Estonia and Belarus.

With the inclusion of Sykes, it takes the squad up to eight recent Under 21 Internationals and that is something Michael O'Neill is pleased about, he said: "It's the youngest it's been in the seven years I have been in charge. We now have eight of the recent U21 squad but it's a quick transition and we need those players to step up.

"We still have 14 of the squad that went to Euro2016 who have the experience of just missing out on the World Cup and those players are just as equally motivated and there is a nice blend."

To hear more from the manager on Mark Sykes and how he is wanting to approach our next two games, watch the video above.