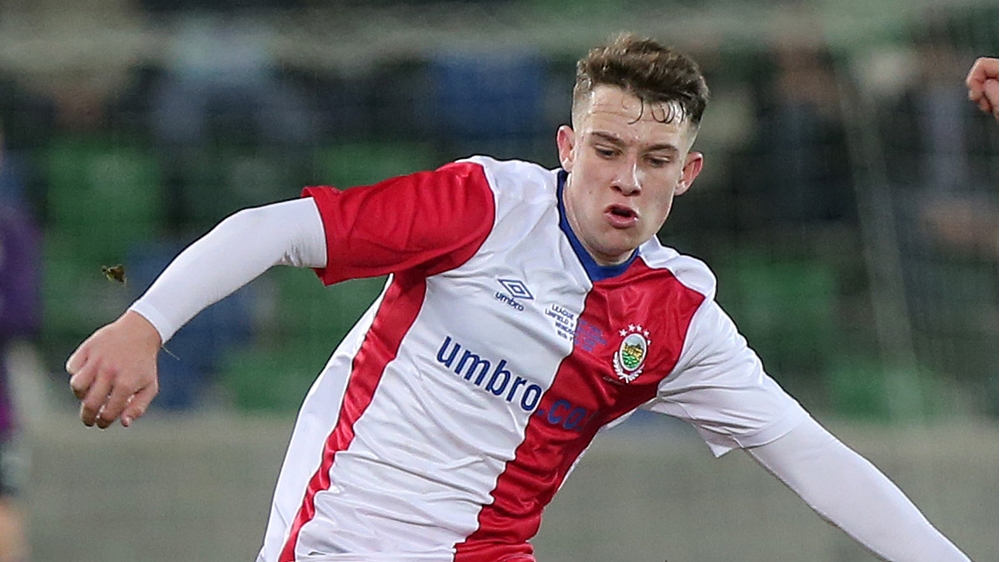 The winger, who spent the second half of the season on loan with Danske Bank Premiership champions Linfield, admitted he was pleased to have extended his stay at McDiarmid Park.

“I’m delighted to sign a new contract,” McClean told irishfa.com. “My loan spell with Linfield was brilliant for me and I can’t thank them enough.

“My goal now is to go on and play in St Johnstone's first team next season.”

A product of the Greenisland FC, McClean started his Irish League career with Crusaders before spending two years as a trainee with Nottingham Forest.

Following his release by Forest, the Belfast-born player was snapped up by St Johnstone boss Tommy Wright in the summer of 2017.

McClean, who has also represented his country at Under 19, Under 17 and Under 16 level, made two first-team appearances for The Saints this term before being loaned out to David Healy’s Linfield.

He found the net once during his 10 outings for the Blues, when he hit an injury-time winner in a 3-2 victory over Coleraine at Windsor Park in February.