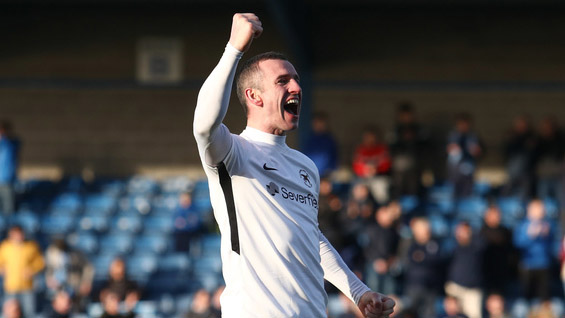 Ballinamallard United will make history this weekend when they play in their first ever Tennent's Irish Cup final.

The Co Fermanagh outfit, managed by Harry McConkey, secured their place in Saturday's final with a penalty shootout win over Warrenpoint Town in the last four.

We spoke to Jason McCartney, Duwayne McManus and Ryan Campbell as the excitement builds for the showpiece game against Crusaders (14:30 kick-off). 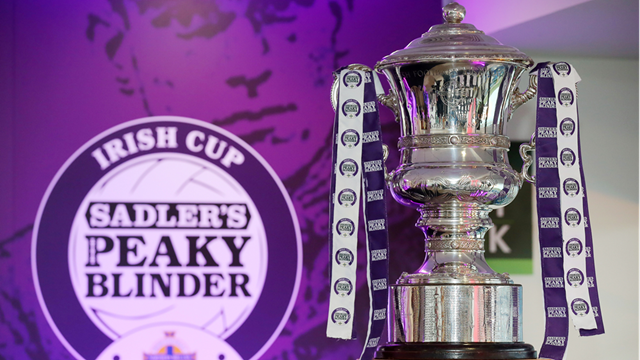