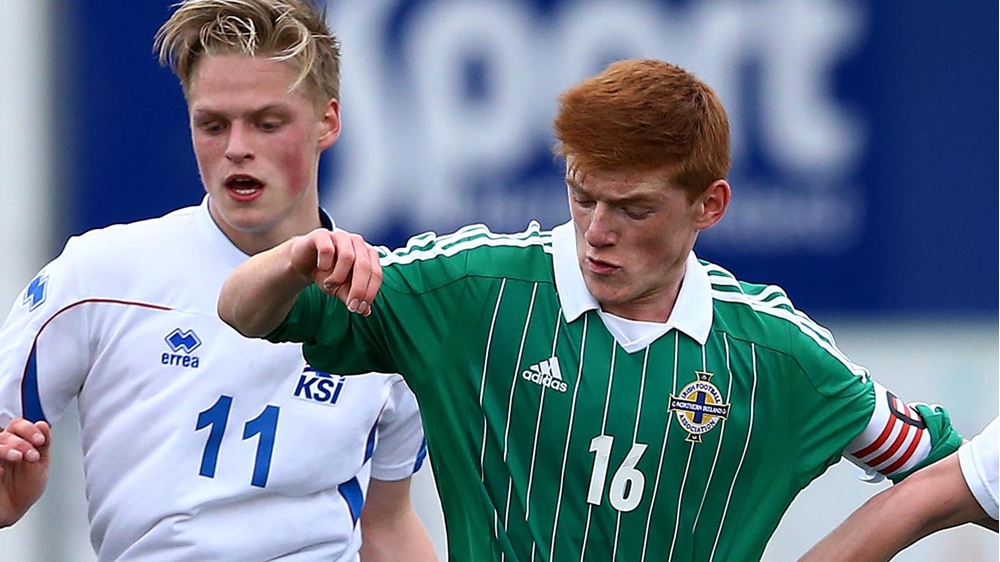 Northern Ireland under-21 international Shea Gordon has joined Scottish Championship side Partick Thistle on a two-year deal from Motherwell.

Gordon, who spent two-and-half-years at Motherwell after joining the club from Sheffield United in January 2017, was out of contract at Fir Park this summer.

“Shea goes with our hopes that he can go on and make a good career for himself in the game,” said ‘Well boss Stephen Robinson.

“There is no doubt he is a good player who we had high hopes for when he first joined. But he has endured a frustrating time with injury.

“We felt it was right to allow him to go now somewhere he will benefit from regular first team football, and we wish him well.”

The attacking midfielder, who turns 21 today, was on-loan with Jags for the whole of last season but his campaign was significantly disrupted by a number of injuries.

Despite these setbacks, the former Dungannon Swifts player still managed to score four goals in 14 appearances for the club last term.

Speaking to ptfc.co.uk Shea said: “I was over the moon to get it done because I have really enjoyed my time at the club so far.

“It was good to get it over the line because it has kind of been lingering the last week or two so to get it all confirmed is a weight off the mind.

“The last few years have been one year here and there so a two-year deal really allows me to concentrate on my football and doing everything I can to make this club successful,” he added.

“We are all hungry to do well for this club and the target now is to make a strong start to the season and hopefully we can all kick on from there.”