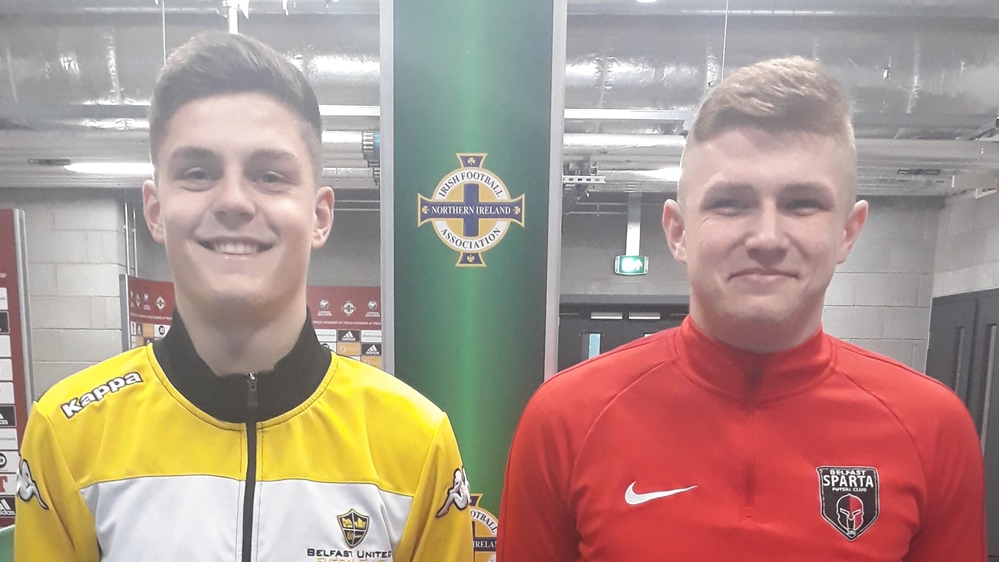 Sparta Belfast, the current cup champions, have reached the final by defeating a strong Banbridge Town side in the semi-final.  Current Northern Ireland Futsal League champions, Belfast United proved too strong for World United in their semi-final.

Both clubs have performed well in their domestic league campaign and are still in contention to become Northern Ireland Futsal League champions in 2019 and represent Northern Ireland in the UEFA Futsal Champions League in August.

Both sides will be keen to secure silverware this season and, whatever the outcome, the game promises to be a strong showcase for Futsal in Northern Ireland.

Entry to the game is free of charge and fans of Futsal are encouraged to attend and create an atmosphere worth of the occasion. #GameChanger