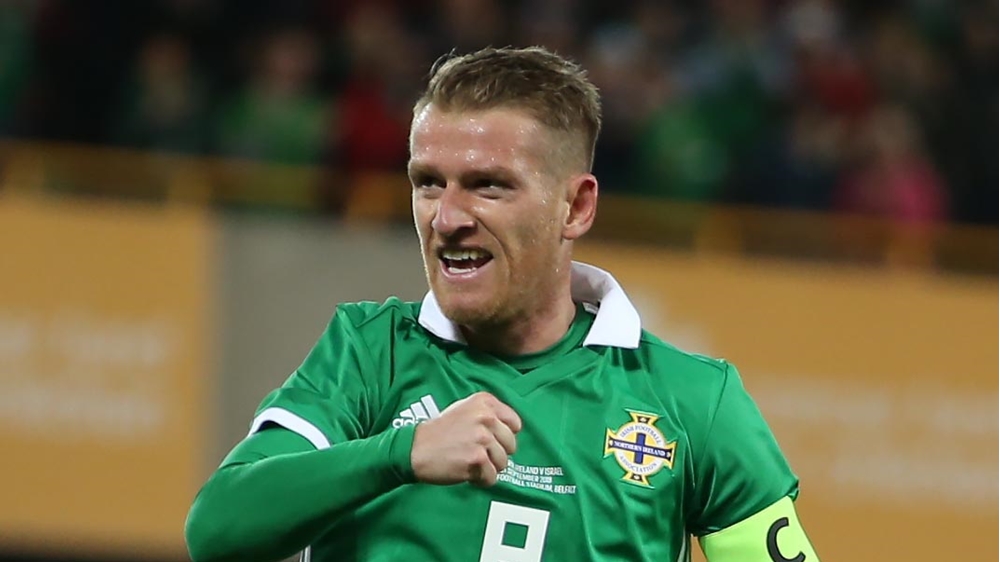 The 34-year-old rejoined the Gers on loan from Premier League Southampton in January and has now put pen to paper on a permanent move north.

Davis won three league titles, two Scottish Cups and three League Cups during his first spell with the club and current boss Steven Gerrard has handed him 16 appearances since his return to Ibrox at the turn of the year.

“I am obviously delighted my future has been sorted out,” Davis told RangersTV.

“I have thoroughly enjoyed, especially in the last couple of weeks, the performances of the team as they have been really good and I think there has been a lot of progress made this season.

“[To begin with], it was a case of myself and the club getting the initial period out of the way and seeing how everything went as my family are still down south. That has been different, but I am delighted to now get everything signed and sealed.”

“Rangers fans have started to see a fully fit Steven Davis over the past month,” boss Gerrard added.

“He looks sharp, is covering all round the pitch, winning the ball back, intercepting balls and looking aggressive.

“That is why we brought him back in January and why we want him as part of this squad going forward.”