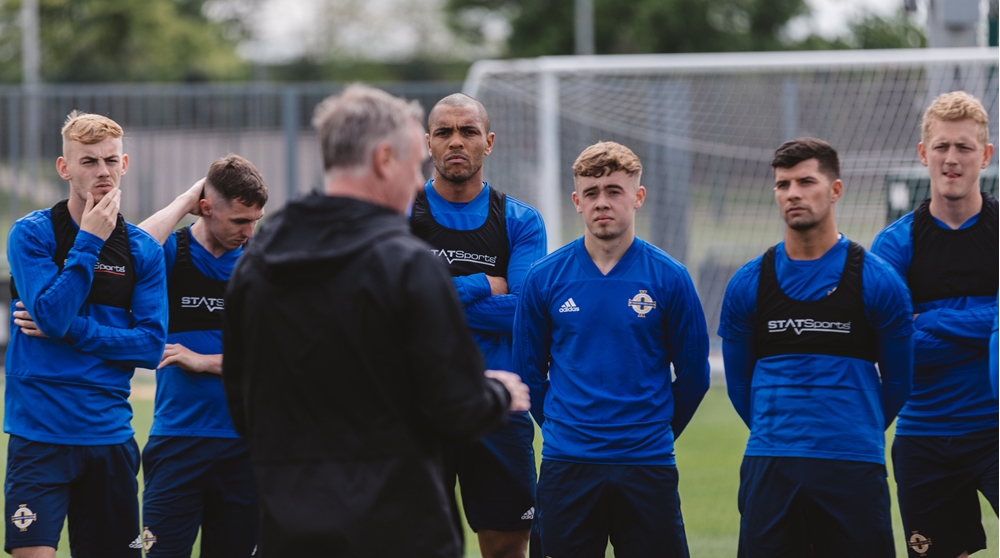 The Northern Ireland senior men’s team have been hard at work in training ahead of next month’s UEFA Euro 2020 qualifier against Estonia and Belarus.

Michael O’Neill’s squad are being put through their paces in the second week of training in Manchester.

Among new faces in the panel of players at the camp is Leeds United prospect Alfie McAlmont who performed well for the Yorkshire club’s Under-23s last season.

Michael O’Neill is set to name his squad for the upcoming games in Tallinn and Borisov on Thursday (May 29).

View our gallery of pictures below 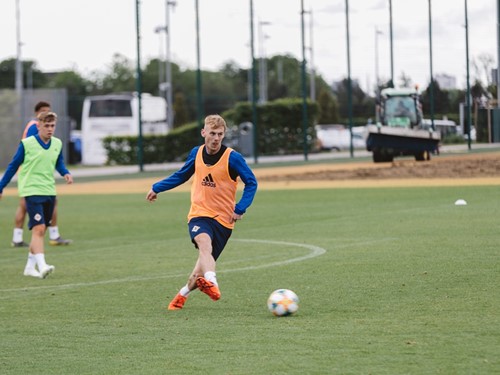 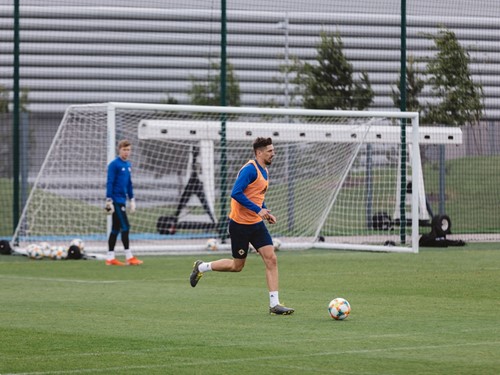 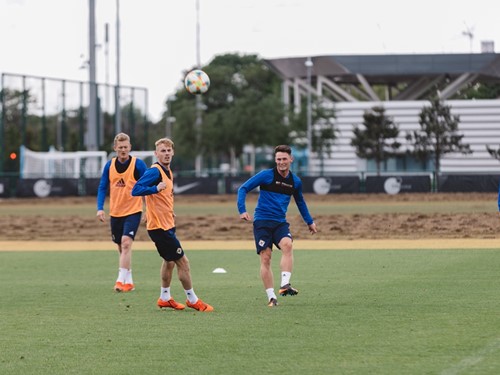 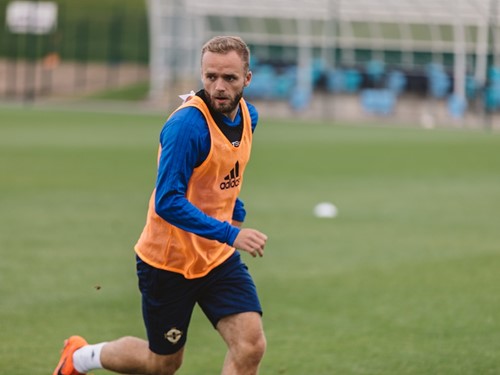 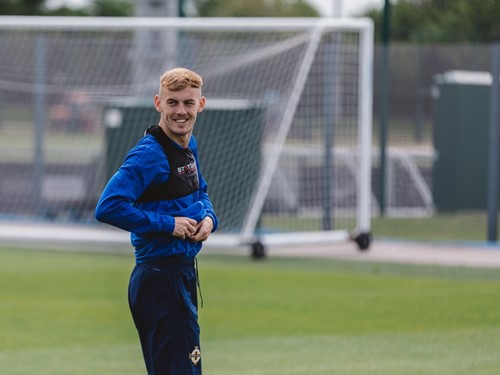 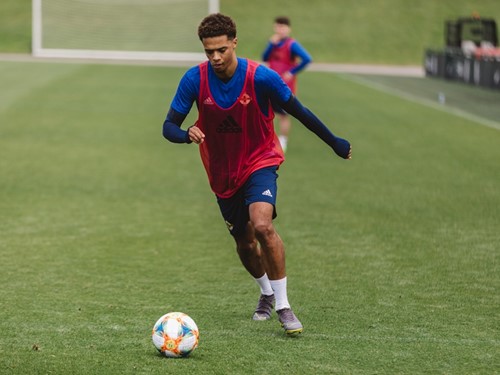 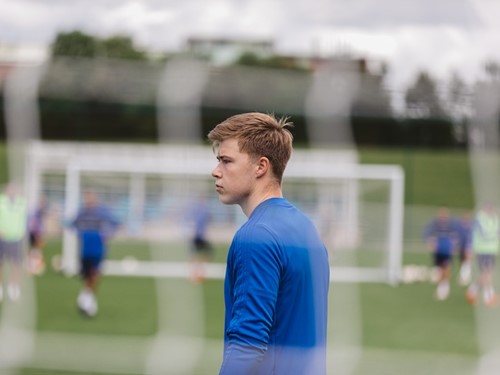 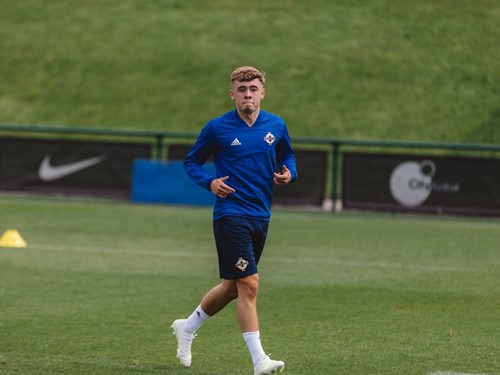 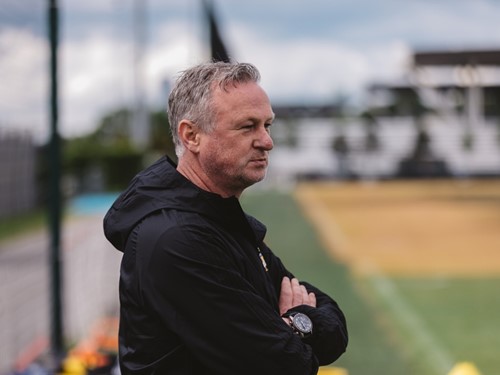 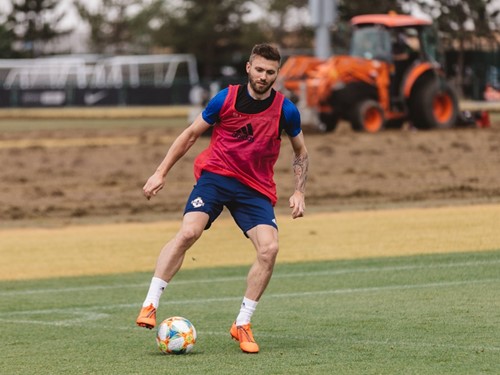 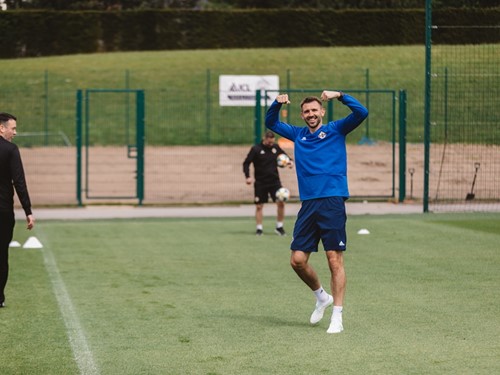 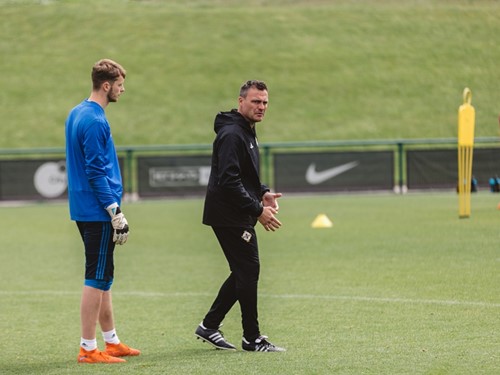 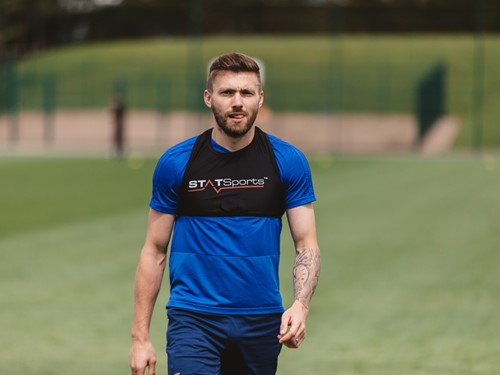 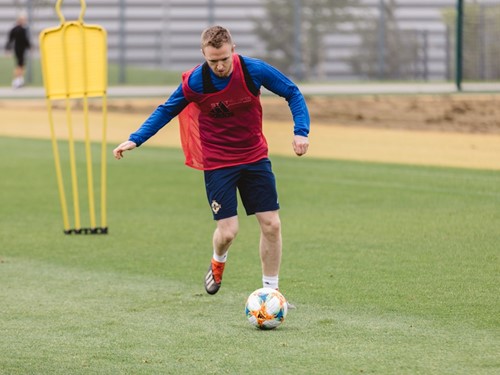 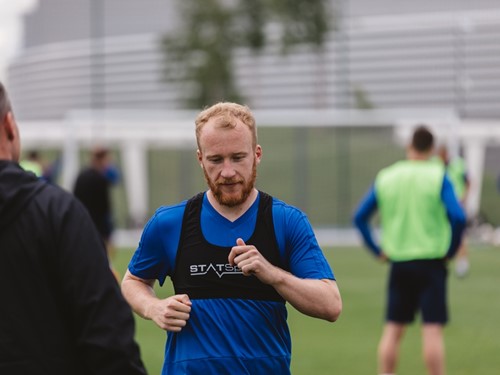