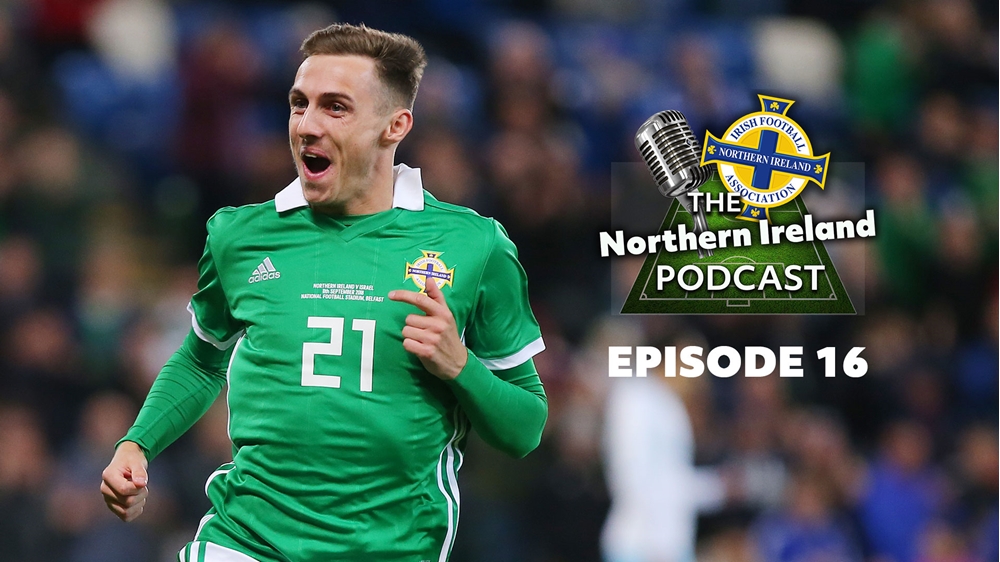 Northern Ireland international Gavin Whyte has spoken about the last year which has seen his rise from Crusaders to Cardiff City.

Speaking to the Northern Ireland podcast, Whyte shared about how quickly his move from Oxford United to Cardiff City came about, he said: "I heard a few rumours they were interested and my gaffer (at Oxford United) Karl Robinson came up to me and said it's done and I said what do you mean? he said that's it's done so I thought right. So I just had to collect my stuff and that's me leaving."

"Neil Warnock was scouting my friend who played at Oxford United, Curtis Nelson, and he texted me saying he'd seen my clips and wanted my agent's number. They made a few bids but they were rejected but eventually one got accepted."

Whyte hasn't only had an incredible year in club football but also at international level. His first touch goal on his debut against Israel will live long in the memory.

"It was a moment I'll never forget, an amazing night," he said. "Just to get on the pitch was great, never mind scoring. The only disappointing thing was my family couldn't make it but everyone was happy for me.

"It happened so quick. Stuarty (Dallas) put in, Conor's shot deflected out and I just hit it. You don't think 'will I hit it with the laces, side foot it'? You just hope it goes in."

You can also listen to the podcast on iTunes and Spotify.