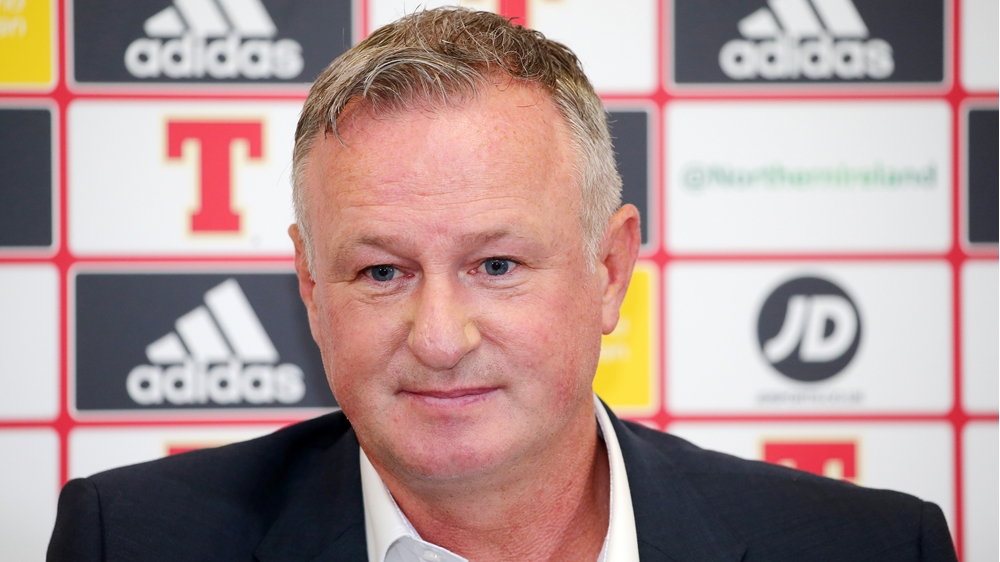 Northern Ireland’s most capped Under-21 international, Liam Donnelly, has been called into the senior panel for the forthcoming challenge match against Luxembourg and the Euro 2020 qualifier against Germany.

The 23-year-old Dungannon man, who captained the U21s on several occasions as he earned 24 caps at that level between 2012 and 2018, last appeared for the senior team in 2014 when he won his only senior cap to date in a friendly against Chile.

He has had a fine season so far with Stephen Robinson’s Motherwell team where he has been operating in midfield rather than in a more familiar defensive role.

Donnelly, who has scored seven goals in seven league and League Cup appearances for the Fir Park side in 2018-19, is listed as a midfielder in Northern Ireland manager Michael O’Neill’s squad.

Goalkeeper Trevor Carson, a team-mate of Donnelly at Motherwell, is also back in the senior panel for the first time since suffering from DVT last season.

Michael O’Neill has called up defender Callum Morris, too. Morris, who plays for Ross County in the Scottish Premiership, is not a new face to the senior squad, however, as he was in the panel in the run-up to Euro 2016.

There is no place in the 25-strong group for striker Kyle Lafferty, who announced yesterday that he has found a new club in Norway - Sarpsborg 08 - after being released by Rangers last month.

Veteran defender Gareth McAuley, who is without a club after leaving Rangers at the end of last season, is also not included in the squad. 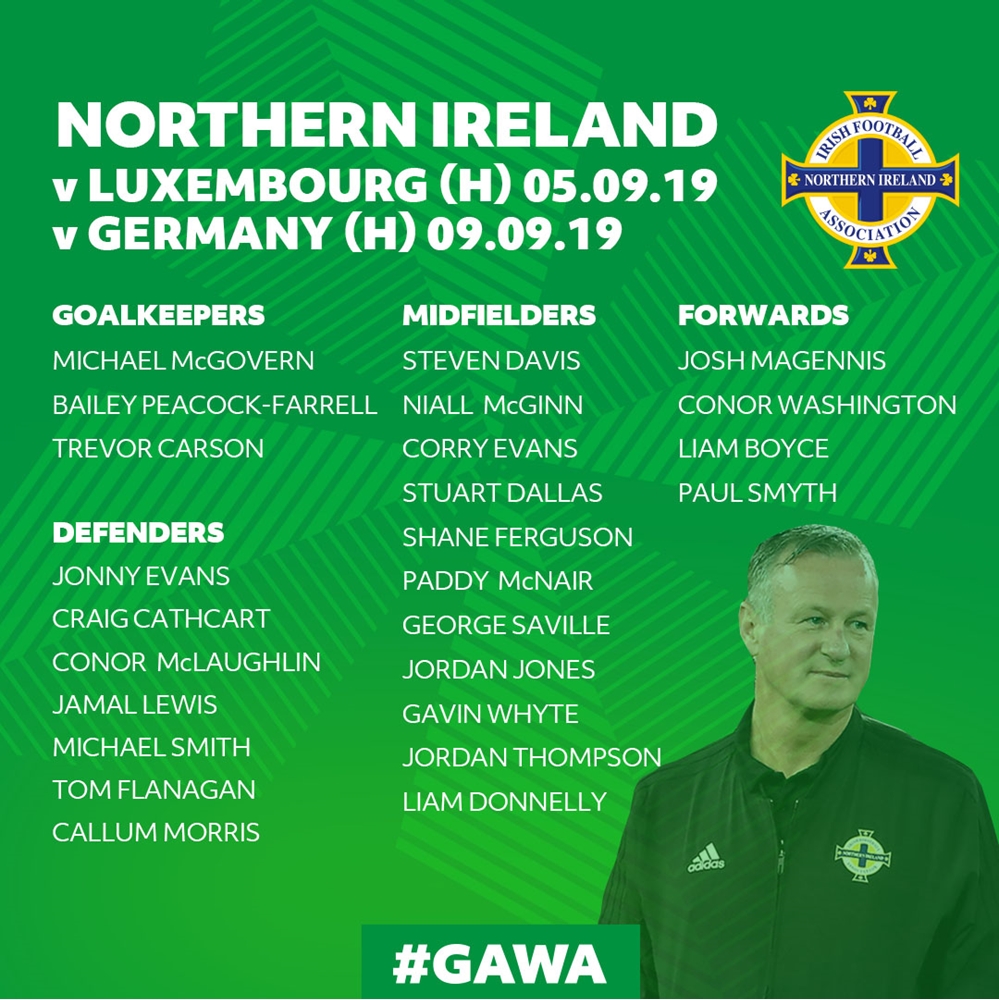