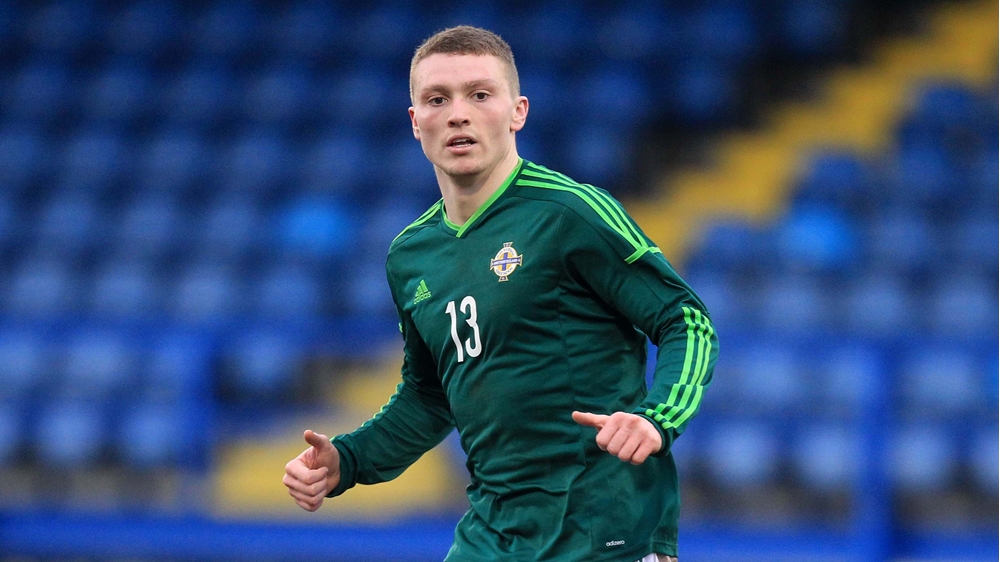 Striker Caolan Lavery has joined League Two side Walsall following his release from Sheffield United at the end of last season.

The length of the 26-year-old’s deal with the Midlands outfit has not been disclosed, but Saddlers boss Darrell Clarke was delighted to have secured the Canadian-born striker’s signature.

“I’m pleased to get Caolan in,” declared Clarke. “He’s another piece of the jigsaw that we’re trying to put together here.

“He’s experienced and a hard worker, a grafter, which fits the bill in terms of what I’m after from centre forwards.”

The former Northern Ireland under-21 forward was also pleased to get the deal over the line with the new season now underway.

“I’m delighted to be here,” said Lavery. “I had really positive conversations with the manager from the start.

“I had a really positive feeling about the club and I am usually quite good when it comes to gut feelings.”

Lavery began his career at Ipswich Town before moving and making a name for himself at Sheffield Wednesday.

After loan spells Southend United, Plymouth Argyle, Chesterfield and Portsmouth, who also represented Canada at under-17 level, made the switch across the City to Sheffield United in the summer of 2016.

He had further spells on loan at Rotherham United and last season at Bury where he scored five goals in 21 appearances as the Shakers’ won promotion to League One.

Although Lavery has still to win a full international cap, he was called up the senior panel for the the matches against Qatar and Romania in May 2015.