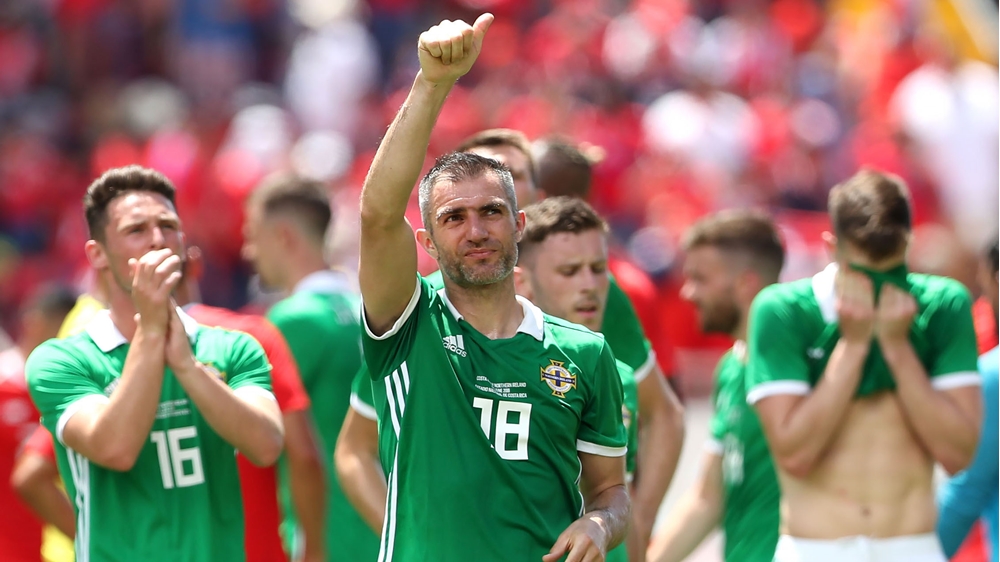 One of Northern Ireland’s greatest ever players, Aaron Hughes, will be at the National Football Stadium at Windsor Park at next week’s senior men’s international challenge match against Luxembourg.

The Green and White Army will have a chance to say thank you to Hughes at half-time when a special presentation will be made to the former international stalwart who won 112 caps for his country over a 21-year period.

Hughes, who captained Northern Ireland 48 times, retired from football in June and recently took on the role of tournament ambassador for the 2020 UEFA European Under-19 Championship.