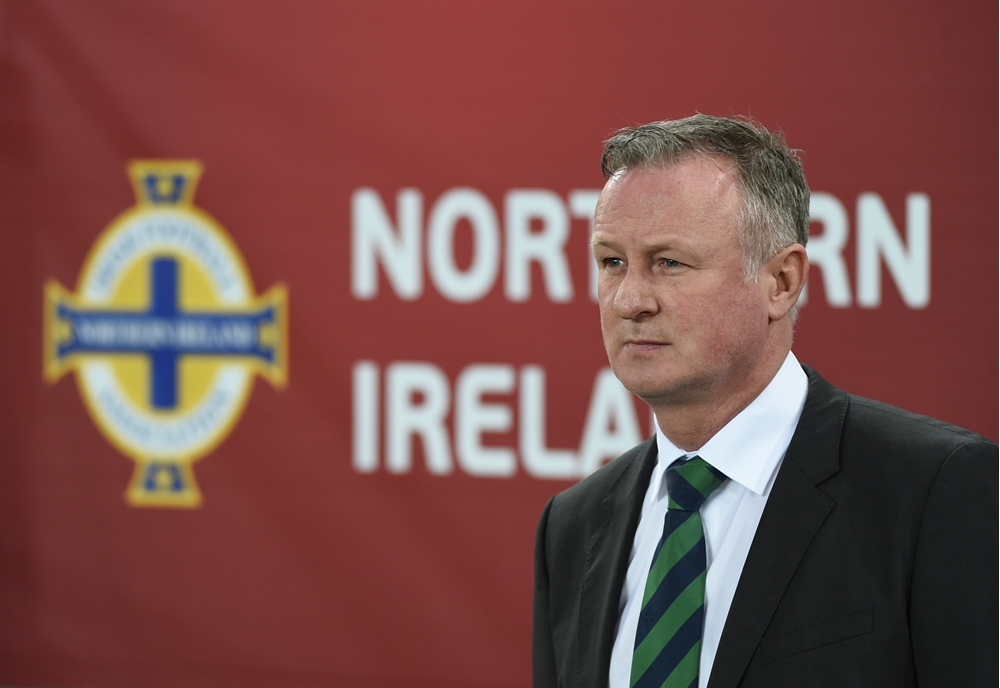 Northern Ireland manager Michael O’Neill believes Sheffield United’s Oliver Norwood is making “a huge mistake” after the player informed him of his desire to retire from playing international football.

He said Norwood’s decision was a major disappointment to him personally having capped the player more than 50 times.

“I think he is making a huge mistake. He is only 28 and I’ve no doubt he could have continued to play club and international football for many years,” the Northern Ireland manager insisted.

“Ollie has been a mainstay of our team for the past seven years. I know this was not an easy decision for Ollie to make, however I think his decision is premature. He had the opportunity to leave an incredible legacy at international level and the potential to reach 100 caps.”

“Ollie will be a loss to our squad, however we have won our four qualifying games to date (for Euro 2020) in his absence and the squad will continue to progress, and I believe the players in my squad are more than capable of reaching another major tournament,” he added.