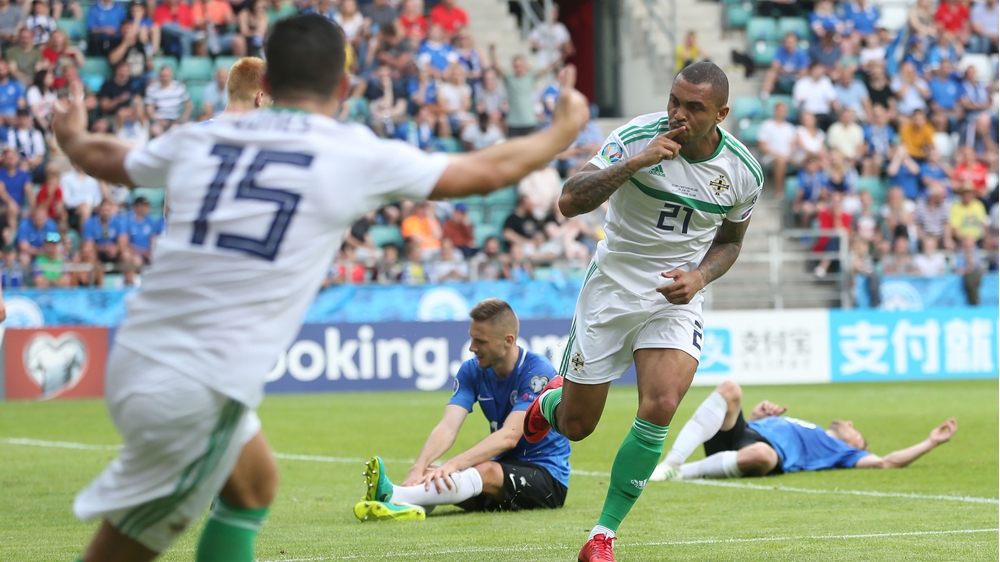 Championship side Hull City have signed striker Josh Magennis on a two-year deal from Bolton Wanderers for an undisclosed fee.

The Tigers, who are managed by former Northern Ireland midfielder Grant McCann, also have the option of a further year on the 28-year-old’s contract.

Magennis, who only joined Bolton last summer, scored seven goals in 45 appearances for the club last term as the Trotters were relegated to League One.

Speaking to the Hull City website Head Coach Grant McCann said: “Josh’s career has gone from strength to strength and he is a proven international footballer.

“He can play anywhere across the front three and he is a versatile forward.

“He’s strong, direct and quick and he will add strong competition and physicality to us.”

Hull City will be Josh Magennis’ eighth professional club after beginning his career as a youth at Cardiff City initially as goalkeeper.

After spells with Grimsby Town (loan), Aberdeen and St Mirren (loan), he really made his name with Kilmarnock scoring 20 goals in 84 games during a two-season spell at Rugby Park.

In August 2016 Magennis, who has 44 full international caps and six goals to his credit, returned to English football with League One outfit Charlton Athletic on a two-year deal before his move back to the Championship with Bolton last July.