Gerard Lyttle’s team turn on power as they dismantle Estonia 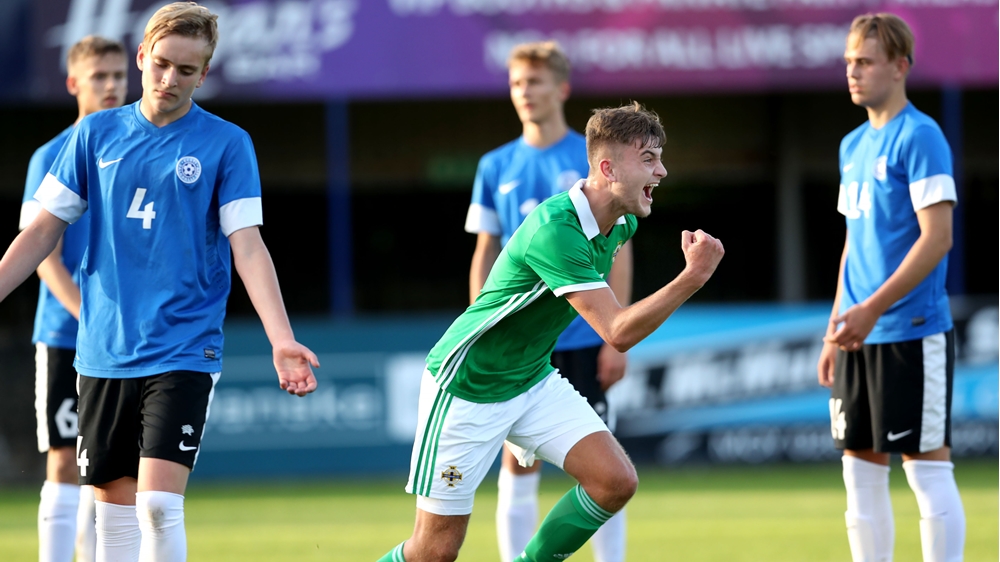 Northern Ireland’s U16s hit five against Estonia’s U16s in their second challenge match of the week against the Estonians.

After registering a comfortable 2-0 win in game one the U16s followed it up with a fine display and a 5-2 victory in an entertaining game at Stangmore Park in Dungannon.

Gerard Lyttle’s team got off to a great start with Charlie Lindsay netting from 10 yards with only four minutes on the clock.

On the half-hour mark Andreas Vaher was narrowly off target as the visitors came more into the game.

Estonian centre forward Romet Kaupmees was a constant threat and was rewarded for his hard work in the 36thminute. He took advantage of slackness in the Northern Ireland defence when he intercepted a poor back pass to drill the ball home.

Shortly after the interval Lindsay restored the two-goal advantage with another fine strike. And then on 58 minutes Estonian centre back Ants Virkus put through his own goal under pressure from Conor Scannell.

However, just a minute later Northern Ireland captain Michael Forbes met a corner from the right to power a header into the roof of the net to leave the final score at 5-2.

The Northern Ireland U16 Schoolboys will travel to Finland next month for two challenge games and will then play Poland at home on Monday 14 October and Wednesday 16 October in preparation for the defence of the Victory Shield in Wales at the end of October. 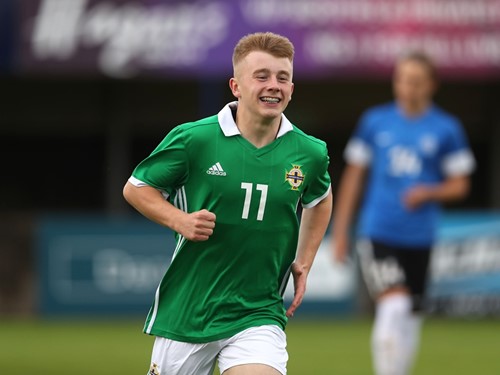 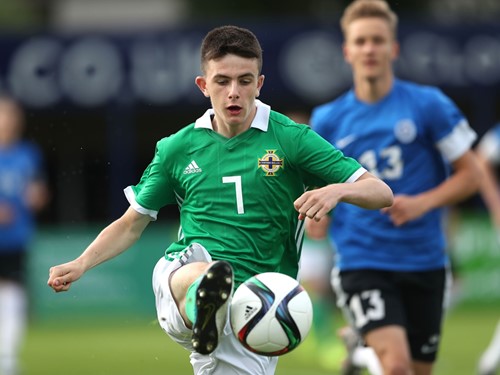 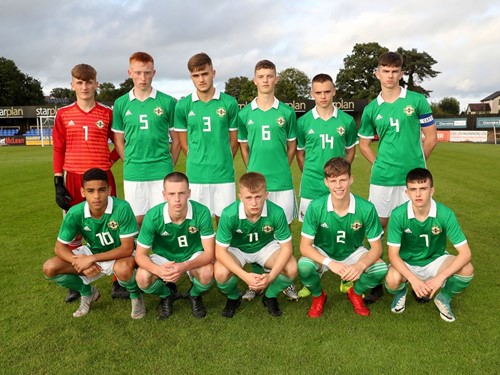 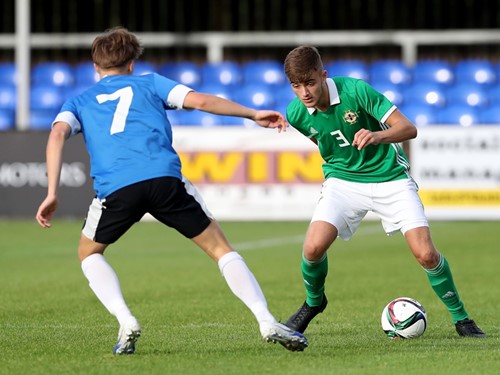 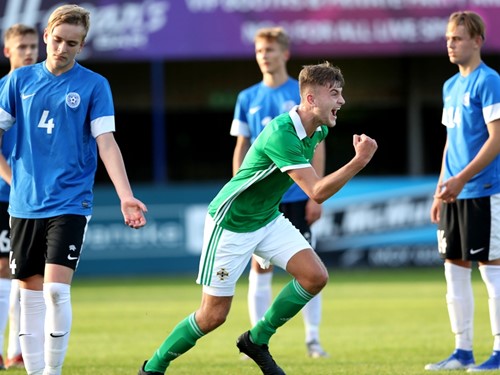 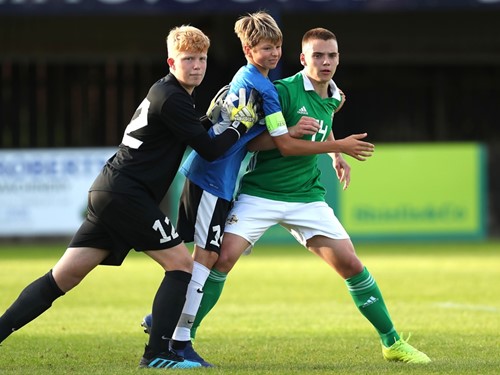 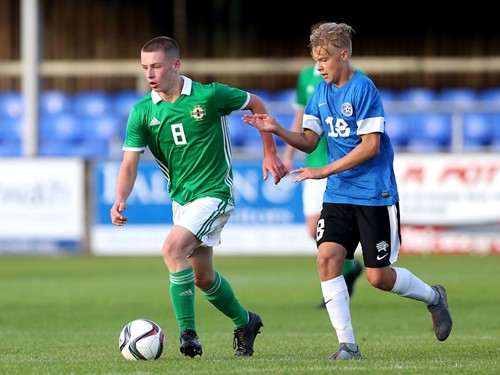 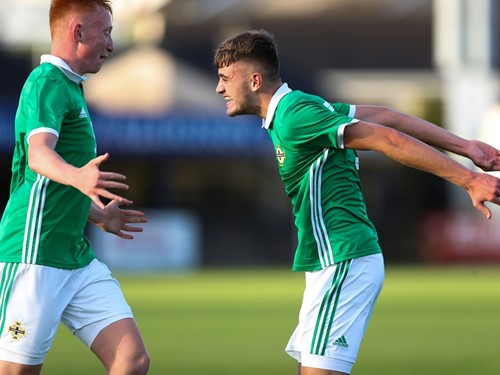