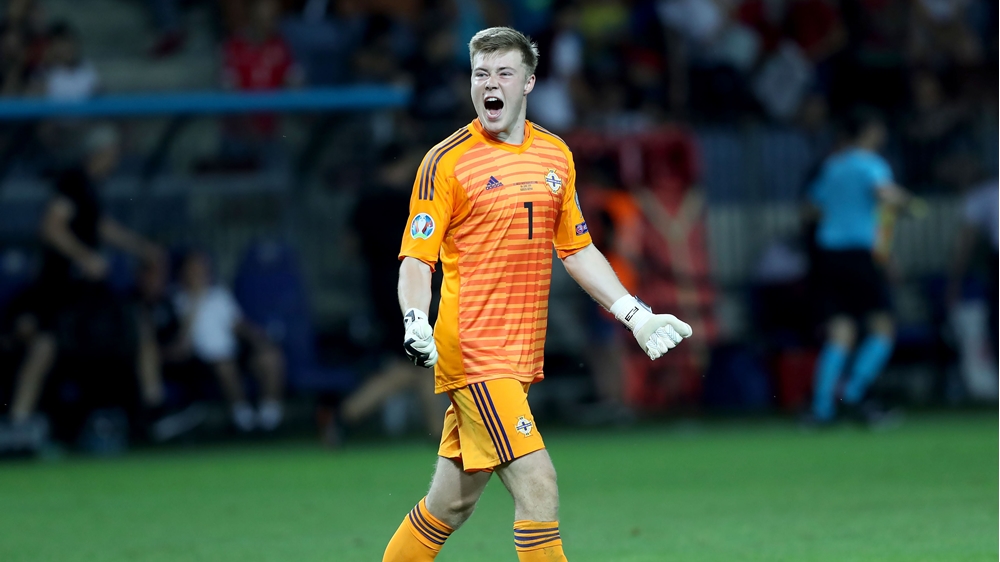 The 22-year-old stopper makes the switch to the Clarets from Leeds United on a four-year deal for an undisclosed fee.

His arrival at Turf Moor comes on the back of the departure of Tom Heaton to Aston Villa. He'll face some stiff competition for the number one spot with England internationals Joe Hart and Nick Pope in Sean Dyche's squad.

“I’m really happy to be here. A Premier League club is what you dream of when you are starting out in football and to say I’ve signed for Burnley is a massive honour,” Peacock-Farrell told his new club's official website.

“There’s massive competition here, but it was an opportunity I couldn’t turn down.

“The goalkeepers here are really good and two of them are England internationals. There’s something going on here that must be right.

“So to come here and be part of it, is something I’m really excited about.

“Popey and Heats came through from the Championship and established themselves here and that’s my aim as well.

“I would say it’s probably a long-term project. It was an opportunity I couldn’t pass up here."

Peacock-Farrell, who made his international debut in the 0-0 draw against Panama last May, has made nine appearances for Northern Ireland, keeping four clean sheets.