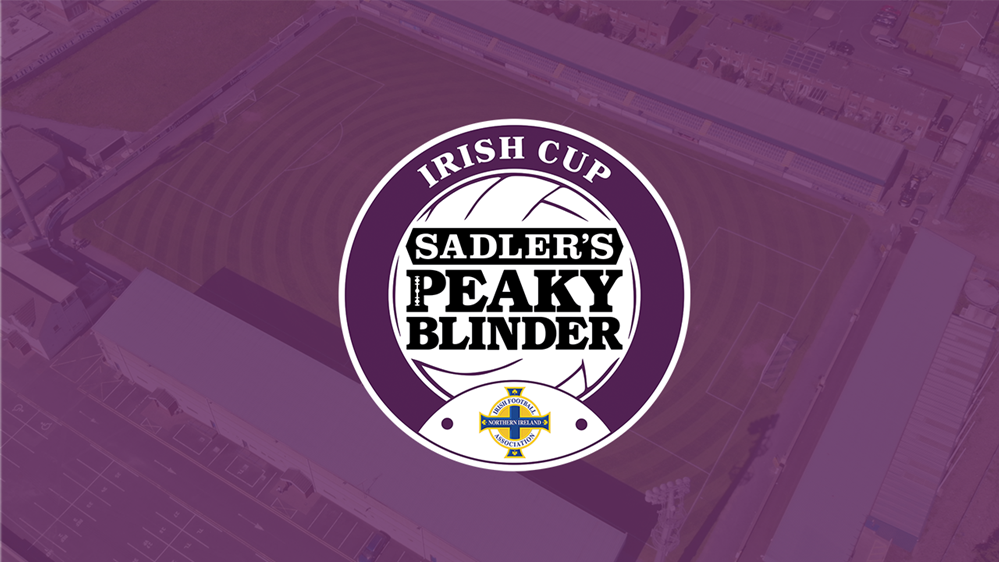 The back-to-back last-four games, which will both be staged at Mourneview Park, kick off with Larne taking on Crusaders at 4pm, followed by Ballymena United against Linfield (8pm). Both ties will be played behind closed doors.

Larne reached the last four courtesy of a 2-1 quarter-final win over neighbours Carrick Rangers while 2019 winners Crusaders knocked out holders Glentoran thanks to a 1-0 success at The Oval.

Last year’s beaten finalists Ballymena United booked their spot in the semi-finals thanks to a thumping 5-0 win over Dergview while Northern Ireland international Shayne Lavery netted a hat-trick to see Linfield through in a 3-1 victory away to Loughgall.

The 2021 Irish Cup campaign concludes with the final on Friday 21 May at Mourneview.