Linfield are into the Sadler's Peaky Blinder Irish Cup final after a three goal victory over Ballymena United.

Stephen Fallon found the net first for David Healy's side from a Shayne Lavery cross. The striker working well to recover the ball high up the pitch before providing the assist.

Lavery then grabbed a goal of his own, again capitalising on a mistake at the back before slotting past the goalkeeper.

The game was put beyond Ballymena when Lavery netted his second of the game, continuing his impressive scoring form. The win sees Linfield play Larne in the Sadler's Peaky Blinder Irish Cup final at Mourneview Park on Friday evening, kick-off 7:45pm.

Images of the game below. 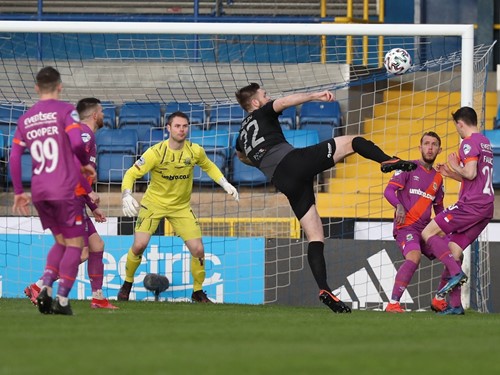 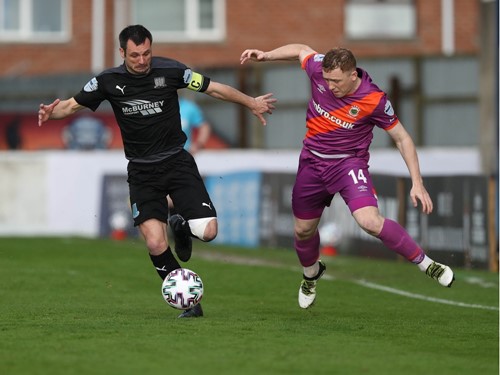 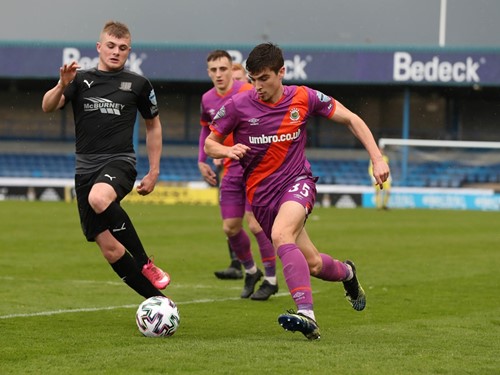 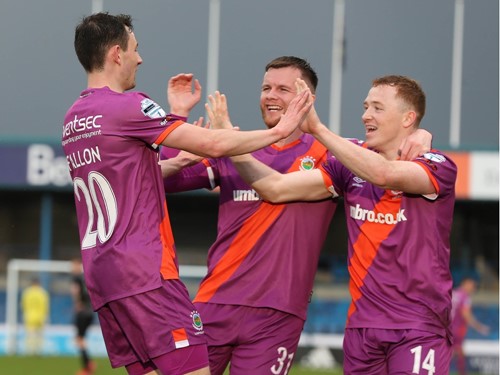 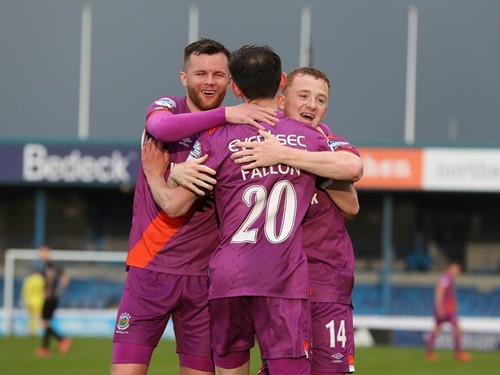 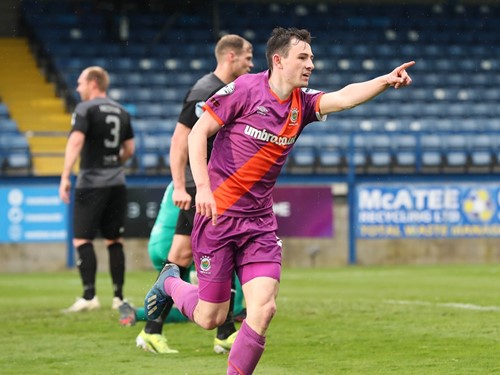 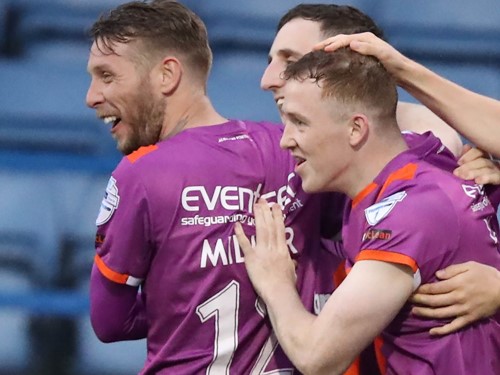 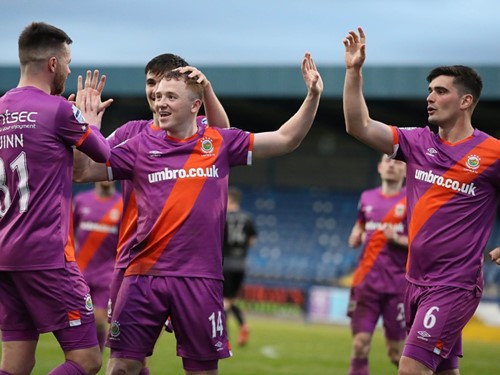 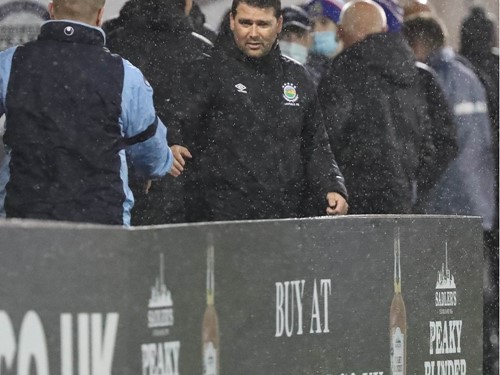